LEGO doesn’t make life easy for AFOL collectors. New moulds, stickers, stud shooters, obtrusive action features and stacks of LEGO separators can all be extremely frustrating. What do you do when LEGO releases a new helmet mould, making your old stormtrooper army redundant? What can you do to ensure your stickers are aligned just right? How can you possibly use a stack of 20 LEGO separators? Do any of these scenarios sound scarily familiar? Don’t worry. You are not alone. In this article, I will examine another 5 problems LEGO collectors face and offer some possible solutions that could resolve your LEGO collecting dilemmas. 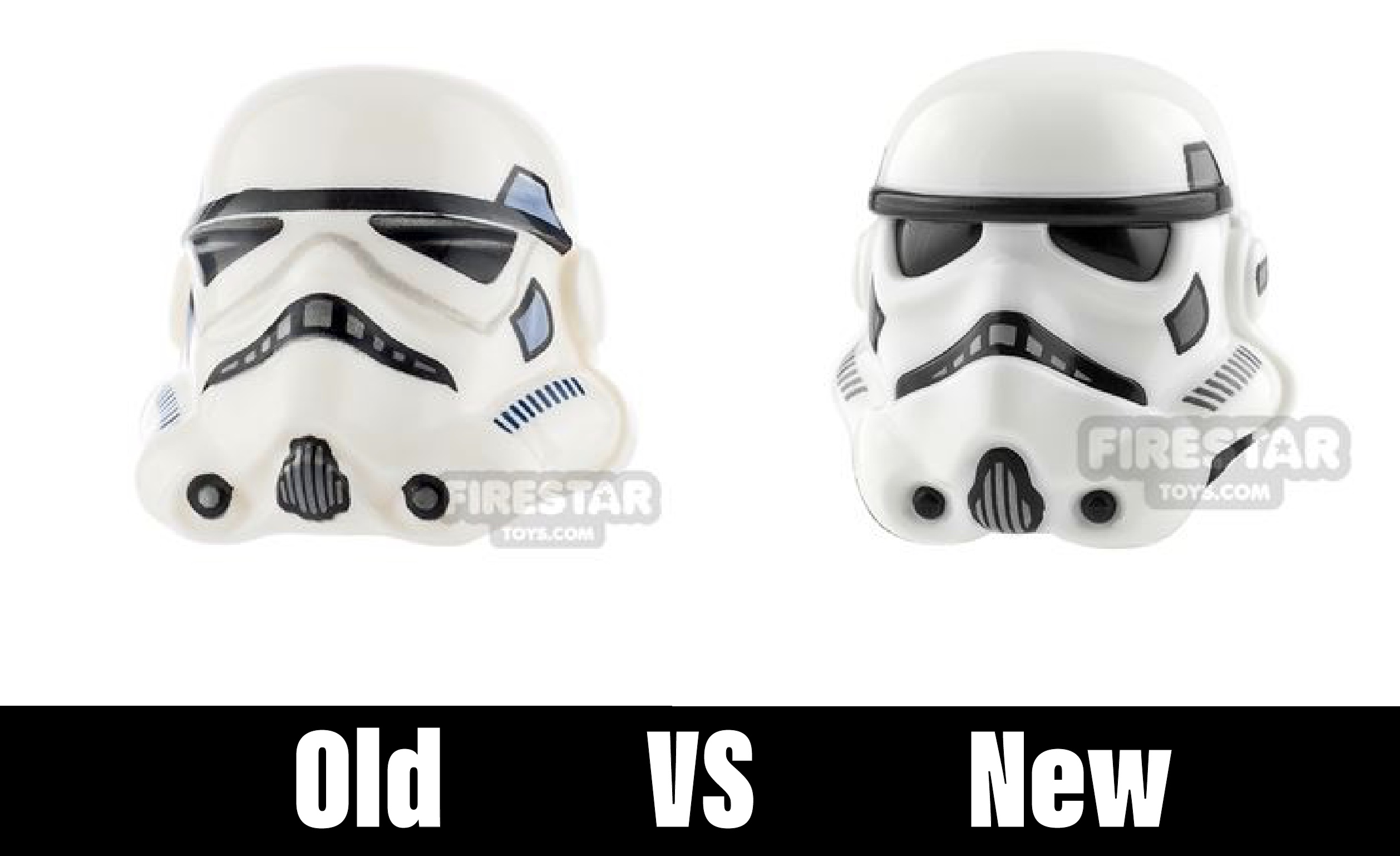 If you’re at all like me you probably loved Rogue One. The Star Wars war film was nonstop action from start to end. The battle of Scarif quickly grew to become your one of your favourite Star Wars battle scenes. You couldn’t handle your delight when you saw pictures of Set 75165, Imperial Trooper Battle Pack. An affordable way to amass a minifigure military. You heavily invested in the Battle Pack, buying box after box to create the ultimate stormtrooper army. Its only 2 years later you discover the extent of your mistake!

Fortunately, if this is you, I have some possible solutions.

The LEGO Star Wars landscape changed dramatically in 2014. After years of standard blaster pieces LEGO pushed the boat out, introducing the stud shooter. LEGO’s intentions were good. The stud shooter enabled better play. Children could gleefully ping studs across the room and create dynamic battle scenes. However, to many LEGO collectors stud shooters are considered an abomination. Their bulk makes them look out of proportion with the minifigures who carry them. They don’t resemble any blaster in the Star Wars universe. They launch with minimal pressure. Thousands of studs have been lost, never to be found again!

Describing stud shooters as an abomination was perhaps an exaggeration, however many fans do wish to replace their stud shooters. Luckily, I have some possible solutions to the stud shooter dilemma.

There are several problems with stickers. Firstly, the prospect of placing stickers is extremely daunting as getting it slightly wrong could ruin the appearance of your set. Secondly, stickers peel. LEGO collectors watch in horror as stickers slowly fall off their sets one by one.

Despite struggling with this problem myself, I do have some possible solutions that may help resolve some of these sticky sticker situations.

LEGO collectors have mixed feelings about action features. When integrated well, they add play value to creative models. Children can have fun with the feature whilst adults can appreciate the set as an impressive display model. However, when executed poorly, play features can ruin the appearance of a set. Spring loaded shooters are particularly egregious offenders. In some cases they are built in to the model and are hardly visible (e.g. the Kessel Run Millennium Falcon). Yet, in other sets they stand out and detract from the appearance of the model (Luke’s X-Wing). 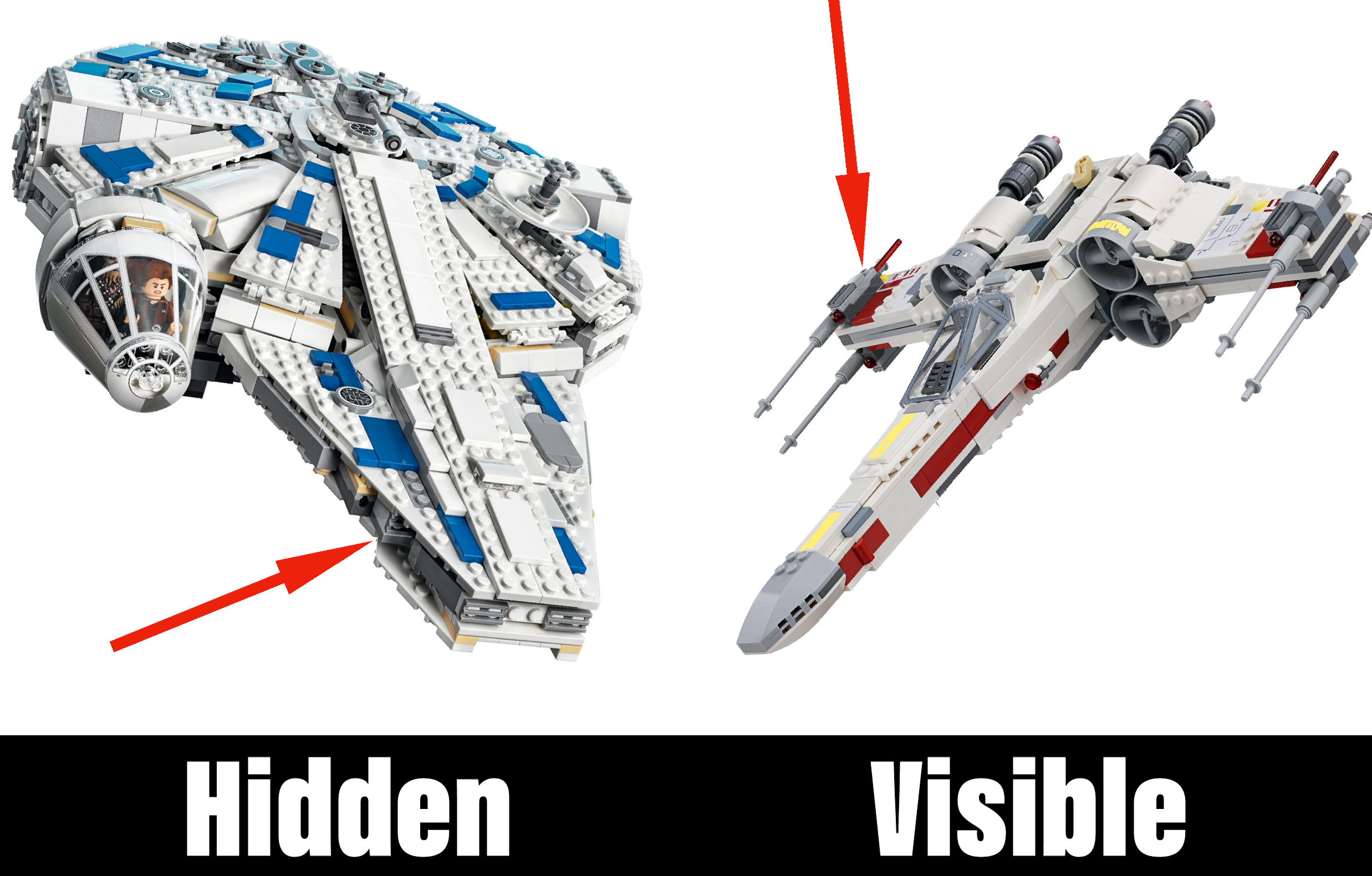 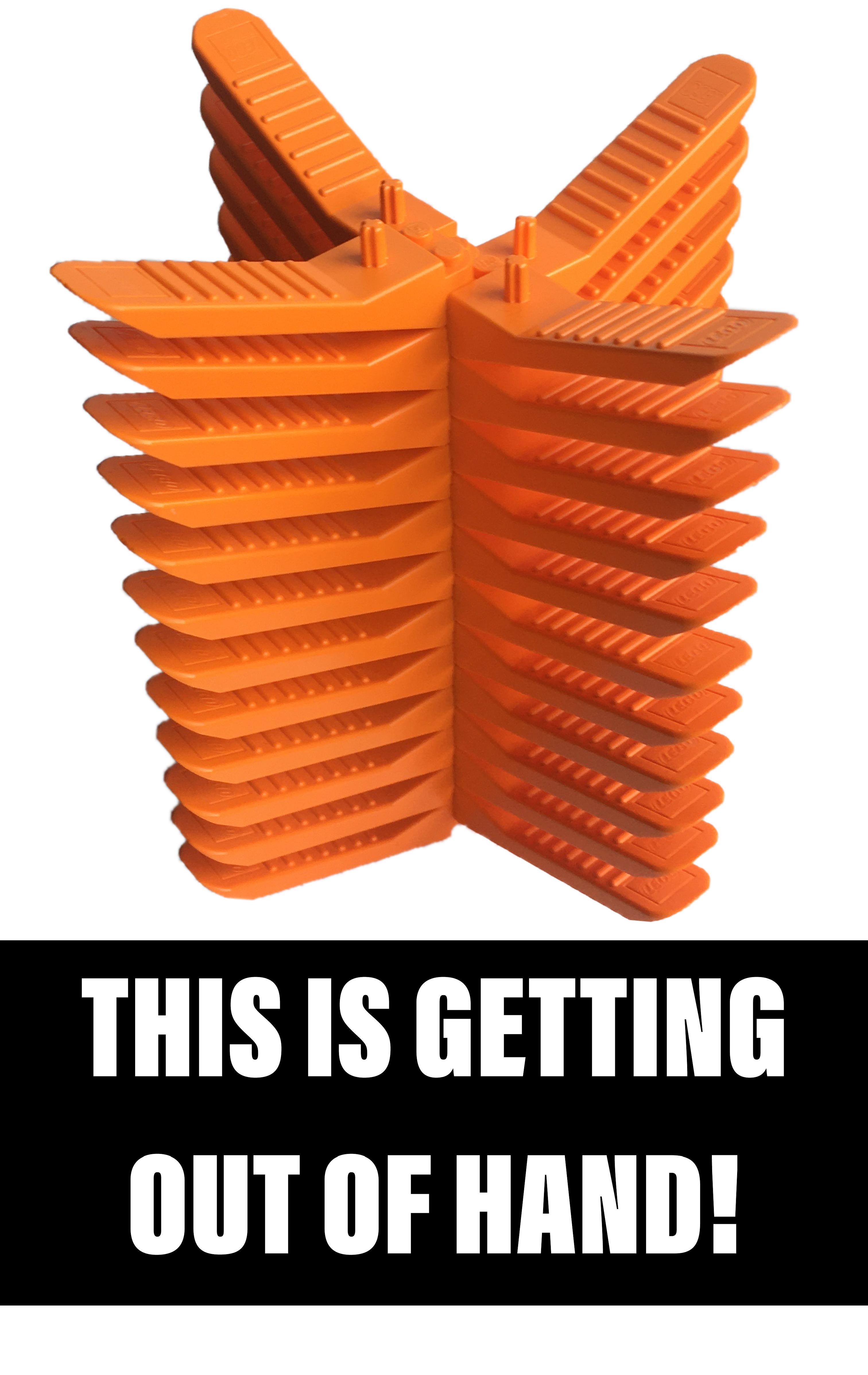 Here are some ideas to make use of excess LEGO separators. 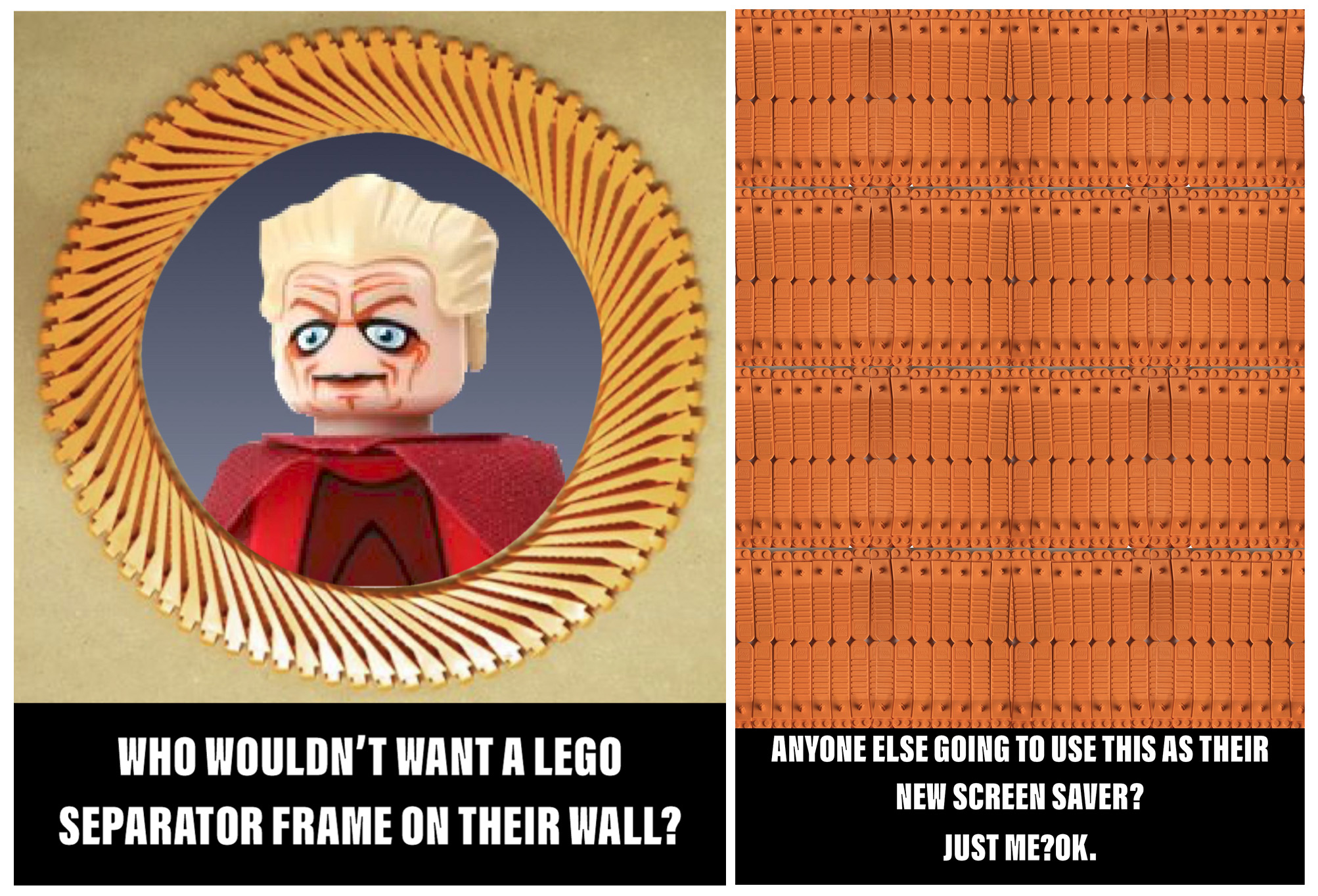 Thanks for reading. I hope you’ve found this article helpful or at least mildly amusing. Do you think LEGO separator earrings could be the greatest innovation in LEGO jewelry since DOTS? Let me know in the comments section.

If you enjoyed this article keep reading FireStar toys blogs. I can think of enough conundrums to warrant one last follow up article about problems LEGO collectors face so stay tuned.