What’s up guys! I hope you’re doing well! I am since I just passed 100 subscribers on YouTube! So I’m in a particularly great mood today. Anyways, enough about me. Today, we’re back for the final part of my best LEGO Marvel sets to invest in series – where we will take a look at the best sets from 2012-2014, to see which of them are worth your investment money.

And again, for all the newcomers, let’s go over a few disclaimers so I don’t get hate comments on my YouTube because you lost all you money with your LEGO investments. This is not professional advice. What I say today can be obsolete tomorrow. The LEGO market can be volatile, especially with re-releases – as can be shown from the recent re-release of the Saturn V and the Ship in the Bottle set. I can’t determine how much a set will go up in value, because I don’t have a time machine. I’ll give my best-educated guess, but it’s uncertain. So any venture you take, is your own risk, like any investment.

I will also be excluding any exclusives, such as SDCC figures and sets, as they are not very accessible, although they are the best LEGO investments of all time. Finally, this is only not a Top 10 list. I’ll just be going through the years, and point out notable sets that I feel are worth looking at. I’m not gonna cover every set in detail, so if you do want that, go check out my LEGO Marvel Retrospectives.

And again, even though all these sets have been retired for a while

, they could still be bought from a third-party website and sold off in the future.

The Milano Spaceship Rescue (76021) which retailed for $120 in Australia is currently going for AUD 150. It’s probably safe to assume that this is the best LEGO Marvel set to invest in from 2014. The Drax minifigure in the set itself is worth an average of AUD 30. Also, both Star-Lord and Gamora go for about $15-$20 AUD. However, the minifigure that drives up the price of this set is Ronan the Accuser. He goes for a whopping AUD 40. The build of this set is also a reason that it’s worth so much. The Milano is the iconic spaceship that the Guardians use primarily in both Volume 1 and 2. And because this version is technically the largest version of the ship (the Guardians 2 is incredibly small), it’s understandable why you have to pay a pretty penny for it.

X-Men vs. The Sentinel (76022) is something that I’d personally keep an eye on. Although it retailed for AUD 100 and still goes for that price, I think it could yield a good amount in the future. The Storm figure goes for AUD 20, which makes sense, considering she is subjectively the best minifigure of this set. The Wolverine figure, with his exclusive helmet, is currently going for AUD 30. Magneto now retails for AUD 15, and Cyclops, AUD 10. As you can see, selling the minifigures already make up 75% of the cost of the set, which is crazy. The build is the iconic Blackbird/X-Jet that the X-Men use as transportation. 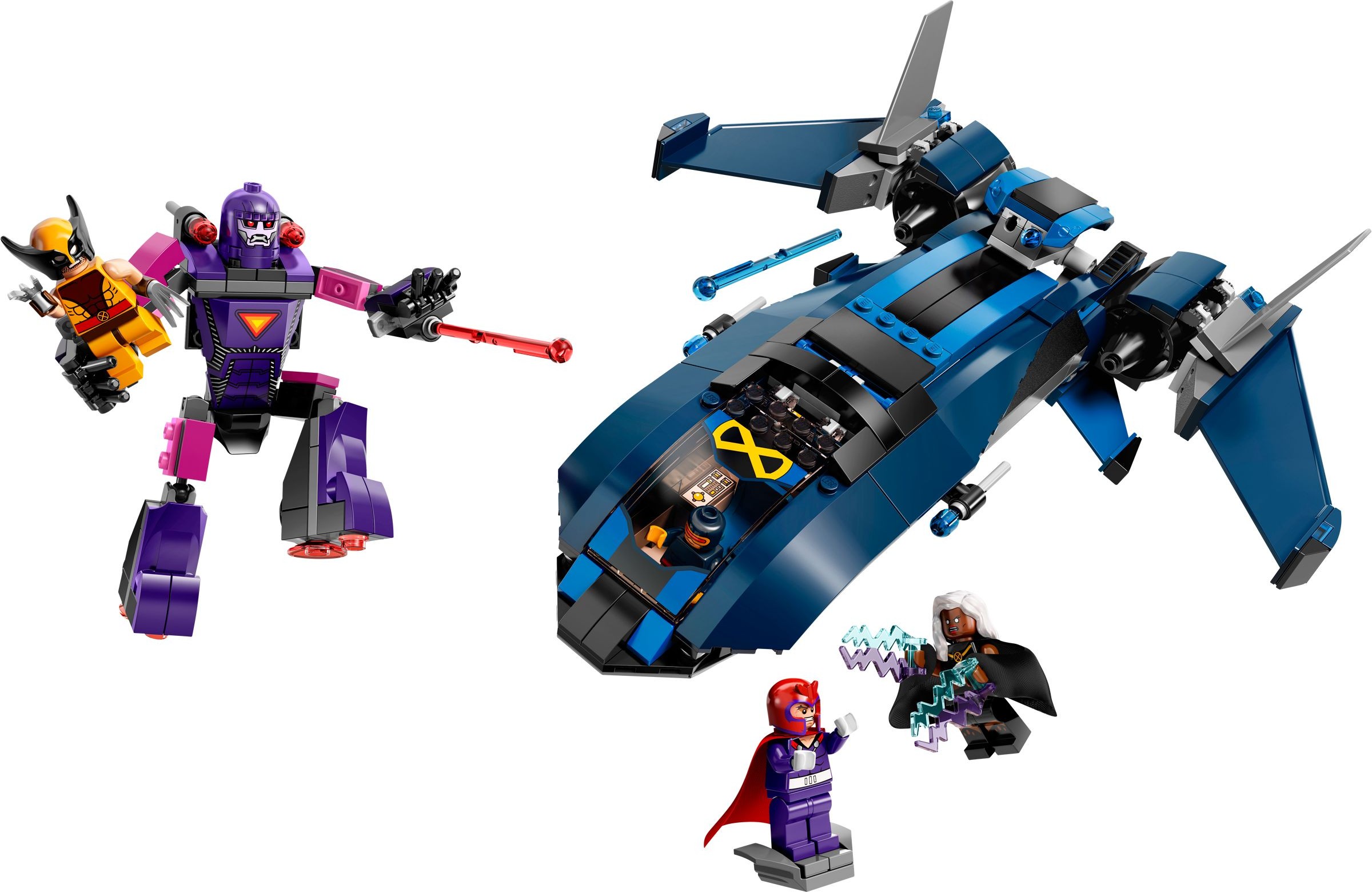 But why do I recommend this set? Well, firstly, this is one of the only three X-Men sets ever released by LEGO to date. So as time proceeds, many new collectors will want to get their hands on these figures that they can get in no other set. Besides, Marvel Studios will be releasing a reboot of the X-Men films which will no doubt be extremely popular – leading to a possible increase in the price of this set. So, keep an eye on it.

Iron Man: Malibu Mansion Attack (76007) had nearly stripped in value over the past few years. Retailing for AUD 60, it now goes for AUD 110. Pepper Potts herself goes for AUD 20 which is reasonable since this is her only LEGO appearance without an Iron Man suit. The Mandarin goes for about AUD 10. The Mark 42 in this set is worth AUD 20, and so too does the Tony Stark Minifigure. 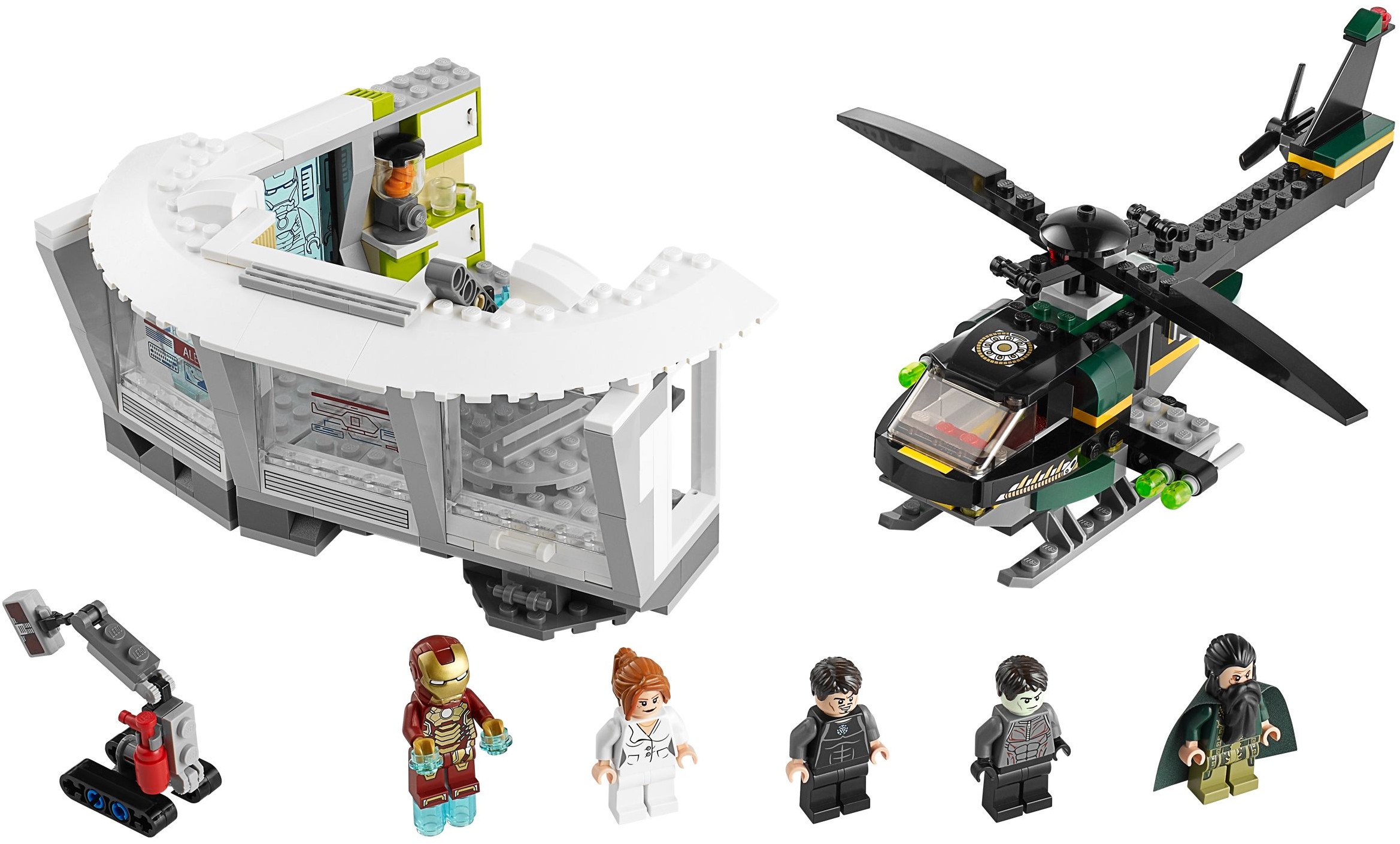 The Extremis Soldier doesn’t add much value to the set, only coming in at AUD 5. So the minifigures make up for AUD 75 of the overall value. However, the Malibu Mansion should not be looked over. It is the iconic house that Tony Stark dwells in for all three of his solo movies – making it quite a desirable thing to have in LEGO form. I’d say that this is also quite a safe investment, as this set will probably continue to increase in value, due to the iconic building and the exclusive minifigures. 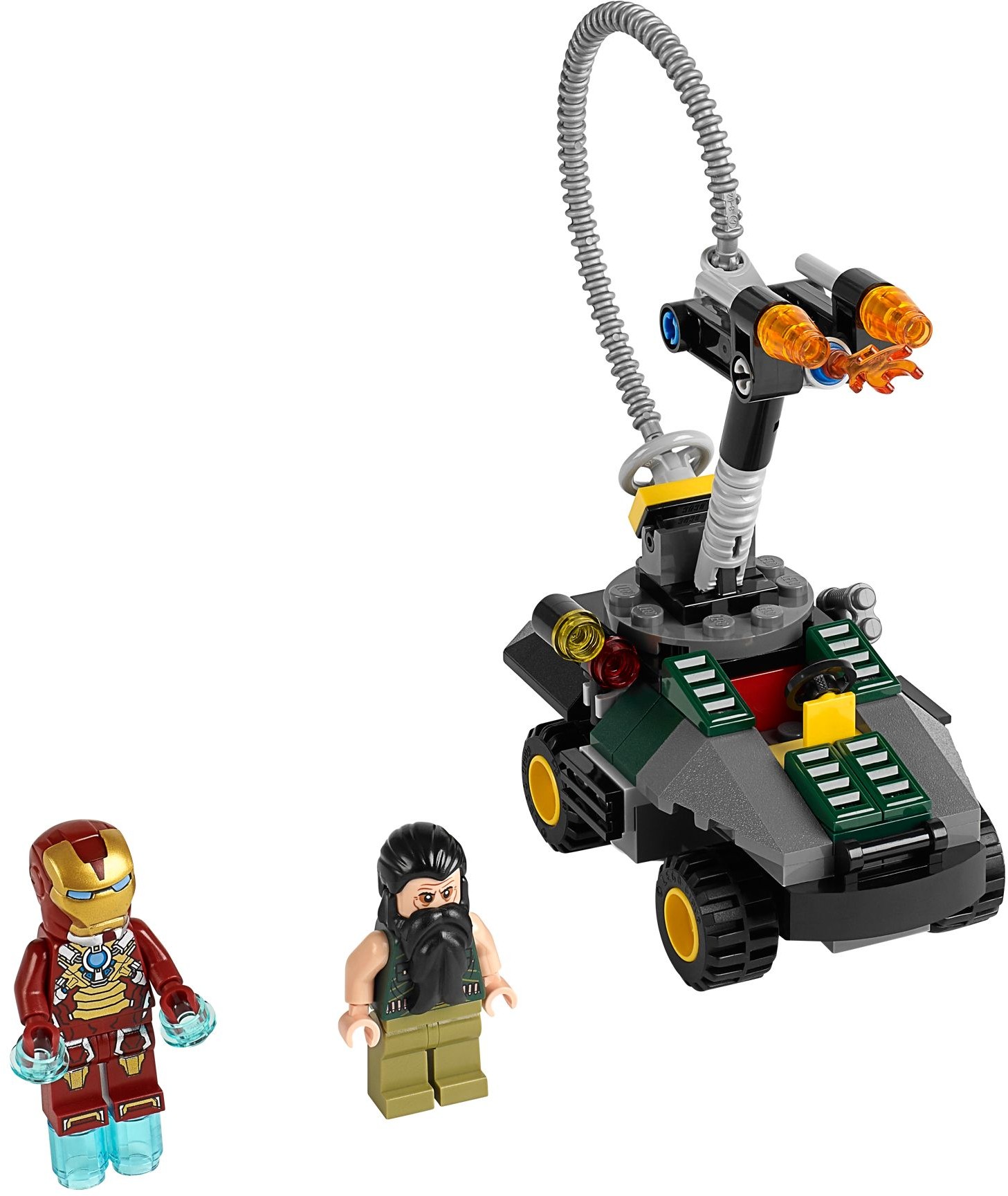 And the unexpected set of the list goes to Iron Man vs. Mandarin: Ultimate Showdown (76008). Originally retailing for AUD 20, it now goes for well over AUD 50, which makes no sense. Everyone hates how this scene was never depicted in the movie whatsoever. So why? The AUD 3 Mandarin minifigure doesn’t add any value. And I’m sure the build doesn’t either. Well, it’s because of the exclusive Iron Man Mark 17, which goes for AUD 40 by itself. Yeah, it’s one of the most expensive Iron Man figures to date, due to its unique printing.

And finally, Wolverine’s Chopper Showdown (6866) has to be one of the best LEGO Marvel Superheroes sets to invest in of all time. This set originally retailed in Australia for AUD 40, but now is worth nearly quadruple it’s an original price – going for AUD 150 sealed today. I mean, Magneto goes for a decent resale value of AUD 15, and Wolverine – a good AUD 30! That’s pretty good so far right? 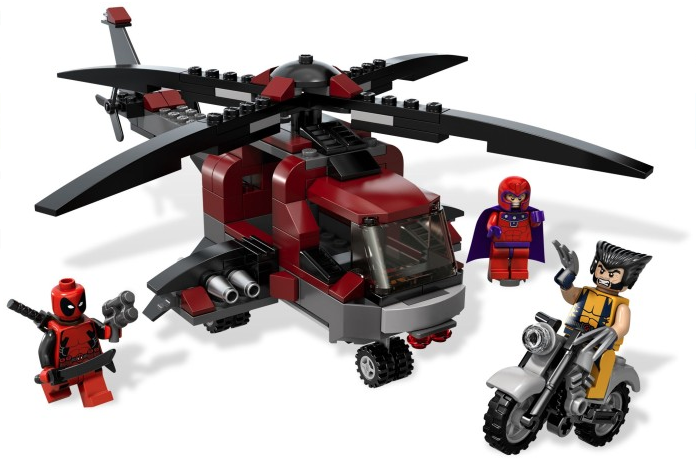 But we’re missing one minifigure. And that’s what I want to direct your attention to. In February of 2016, a little movie known as Deadpool was released. If you didn’t know already, it’s the biggest R-rated movie of all time. So realistically, you’d expect the Deadpool minifigure in this set to be widely sought after right? Prices don’t lie. And as you can see, he goes for about AUD 40 now, which is mad. If there’s one set on this list which I’m very reluctant to buy second hand, it’s this. So, is to say that this set is a great investment. But I’d sell it soon. Because in the next few years, I predict that LEGO Marvel will be sly, and will give us a new version. But that’s just a theory! A LEGO theory.

And that it for this LEGO Marvel sets to invest in mini-series. I’ve had a blast doing this, and it has been quite informational to me because I’ve had my eye on many of these sets, but haven’t checked the real third-party market price. I’m quite surprised to find out that buying them second-hand is quite attainable. The thing is, I’ve always had these inflated price judgements in my head, so I’ve always over-valued sets – also because of the ridiculously high prices on eBay. But that’s that story. I do hope you’ve enjoyed this series, and I hope it educates you in your next LEGO Marvel investment venture. Again, read my disclaimers because the entire market could completely drop and you could lose all your money, like other investments. So that’s it for me today, and I’ll see you guys and girls next time! Peace!