You can always count on LEGO to get you out of a pickle!

In these days of uncertainty, you could be forgiven into thinking the world has gone mental. Schools are closing by the day, people going nuts over groceries and the biggest ‘must-have’ item this year isn’t the LEGO Millennium Falcon, but a roll of 2-ply! What is the world coming to? I have watched with amazement how things have gone from bad to worse, not only here in Australia, but the rest of the world too. Attitudes have changed, too, and I have no doubt the media has to take its fair share of blame for this, as normally most people wouldn’t have given this a second thought, if it wasn’t for the constant bombardment on the phones and the telly.

You can be forgiven for being apprehensive about the future, but you can always count on LEGO to get you out of a pickle.

How to clean LEGO Bricks

Now all this talk of viruses and washing your hands got me thinking. How do you deal with your LEGO? You have sets, sometimes these are anything from a few pieces to a few thousand. What do you do in a case like this? They can be fully assembled kits as well as loose bricks. How do you go cleaning your LEGO?

Note: Get an adult to make this solution for you, and wear safety goggles!

To cover this and more, I’ll go through what I tend to do every now and then when the bricks get grubby. I happened to have used a sander where I shouldn’t have…

First you’ll have to get a few things: 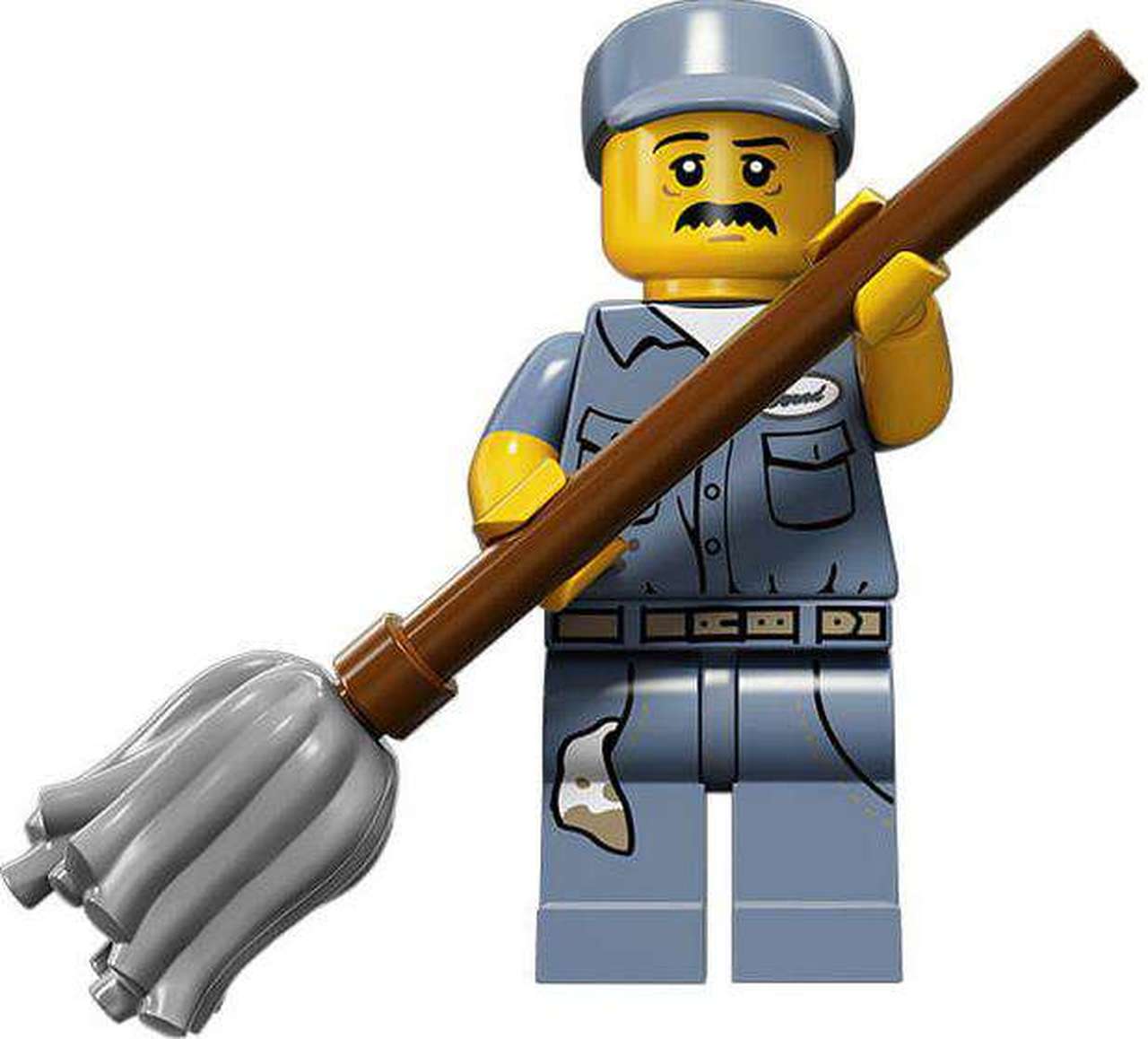 Before you start, separate all sticker LEGO bricks from the normal ones, as you don’t want to risk damaging the stickers and put these to one side.

Place your LEGO into the warm water with a small solution of liquid Fairy & disinfectant. Do not swirl the bricks in the water, even though you may be tempted.

Carefully pick brick by brick and start cleaning  your LEGO one by one. Then rinse them in the cold water bucket only and leave them on either a paper towel or failing that, some dry newspaper. Note: Do not leave out in the sun to dry, as this will damage your bricks or discolour & crack them.

As for the bricks with stickers, you will need a medicine cup. Place a warm solution into this, and using an ear bud, carefully clean each brick and place on paper towel / newspaper to dry.

This is time consuming I know, but it works.

For the complete sets, fill a spray bottle with same warm, not hot, solution. Lightly spray and gently swab any sticker areas with an ear bud and allow to dry.

You’ll have your LEGO sets good as new in no time.

Keeping the kids and adults amused

Okay, we know that over the next few weeks, possibly months, kids and adults are going to have a lot of time on their hands. Let’s face it, there is only so much TV you can watch/stream and at one time or another, toys like LEGO are going to find their way onto the table once more.

For me, this is not a problem, as I still have a few unopened sets I have to build. But for others, the idea of building something from nothing was always the greater challenge. Make a game asking the kids to build something when they are around a large pile of LEGO bricks and see what happens.

That is half the fun, as you never know what you’re going to end up with! 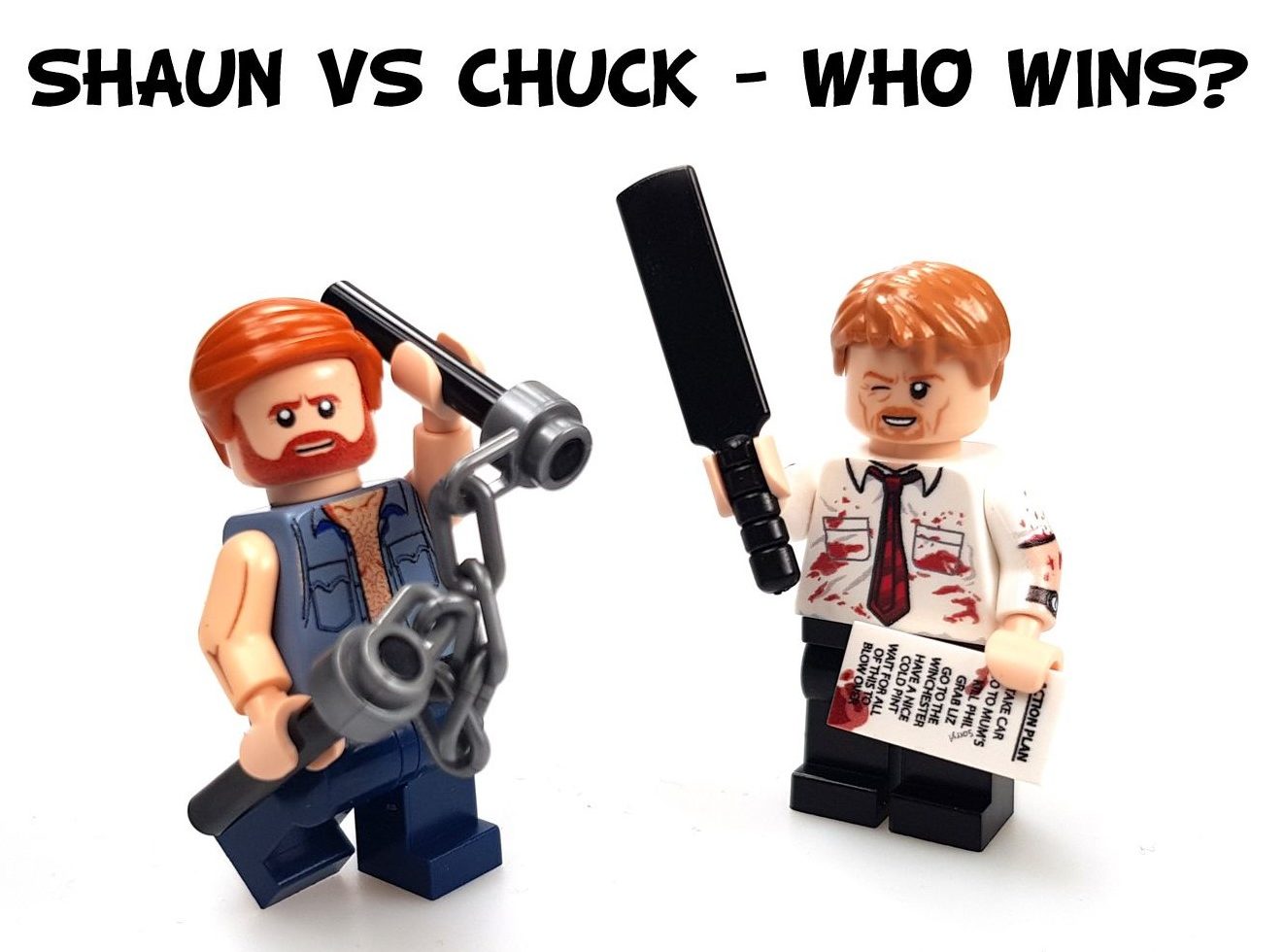 As for keeping the kids amused, one of the things I used to do many moons ago was to have minifigure wars. Morbid, I know, but it was a fun game and can be played with a few or many.

Items needed are those rubber tipped cannons, or something that can shoot a projectile, failing that a rubber band comes in handy. Each team picks an army of 10 figures. You can make it a theme, like spacemen, zombies, pirates, civilians etc. and choose one as the leader (don’t forget to tell your opponent who it is). Then, in whatever fashion you like, build a war-torn LEGO building with windows, doorways, roofs and so on, and place your figures in these. Opponents from each team take turns firing.

Of course, you’ll need a large table or mat for this.

The more creative the building the better, and this can last for hours depending on where you hide the figures.

The game’s over when you hit the leader.

Don’t forget to wear goggles as opponents can get carried away with this, especially if they’re losing! Also, don’t be surprised if you turn out to be one of the casualties!

Another game is building a marble run. Mind you, the marble will be the only non-LEGO part, and this is not suitable for the younger ones. Simply build the most elaborate marble run you can think of and let the kids take turns adding to it. 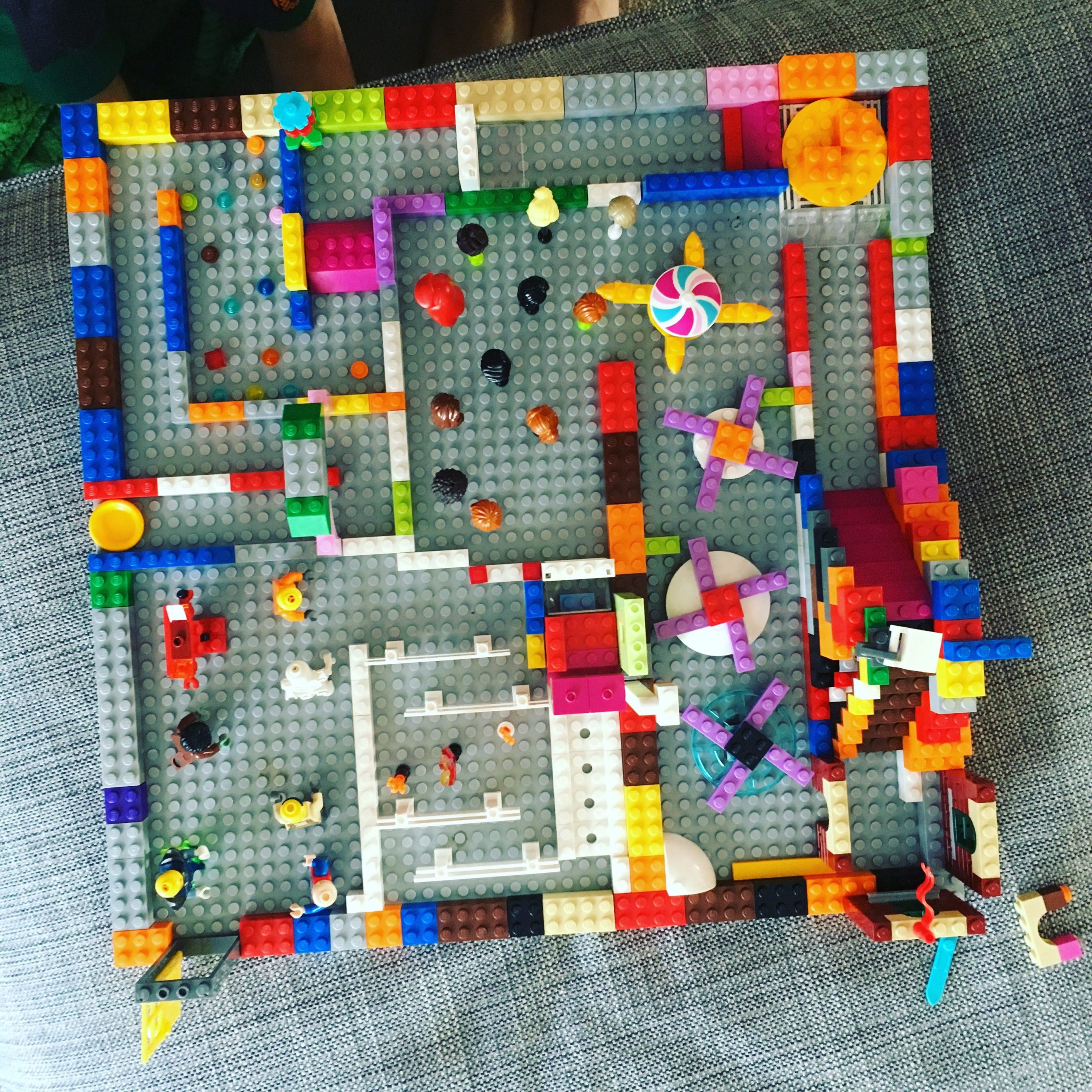 Another way of passing time is to sort the LEGO bricks into colours. You’ll be amazed how long this can take you! It will also help you when you decide to build something, as it makes things a lot easier to find the right bricks for the job.

Finally, this one is more for the more creative LEGO builders out there, make an animated movie.

I, myself, love Doctor Who. I have watched many attempts at animation on this subject, and enjoy the whole aspect of how something like this is done. From creating the storyboard right through to building the sets and finally the animation process, it is a great way to get the whole family involved. They can even do the voices if they don’t like building!

The software side of it is readily available online, as is the tutorials on how to do it. There are even tips on creating effects as well as creative ideas, should you need a place to start.

The point is don’t let the world pass you by just because of what’s happened, and remember this is just a small hiccup, and more importantly, stay safe. 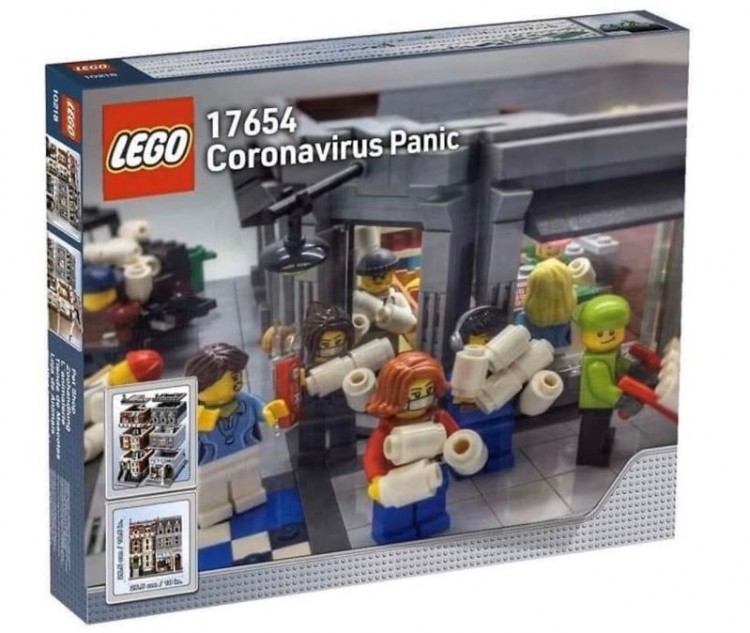 PS: This set is not a real LEGO set, it’s just someone’s idea to see the funny side of things.