Well, I’ve milked the LEGO Marvel retrospectives, haven’t I? Well. Yeah. I still gotta write a 2020 retrospective for the theme, so we’re not done just yet. However, I’m gonna use this small break to write a few different articles. Anyways, I don’t know how many of you know that I’ve recently hit 10K followers on Instagram. It took place about three months ago. It was quite breathtaking. I still can’t believe that 10K odd LEGO fans from around the whole world decided to follow my stupid little Instagram account. 10,000 is a massive number. My account can fill one sixth of a typical football stadium. 10,000 is the number of fans at a small concert. A small concert, but a massive number. And I cannot be more thankful to each and every single one of my followers.

I do want to emphasise, you shouldn’t focus on numbers to determine your success. If you’re proud of your photos, no number of follows and likes should determine how happy you are with it. I know I did for a while. It wasn’t good. However, since I’ve just launched my YouTube channel, numbers are extremely important to me, as I may, possibly, maybe could start a career off creating LEGO content on YouTube. As much as I want to go more into depth on that, today, we’re going to focus on my Instagram, and how I got to the place I am. So, without further ado, here’s Vivid Username and his story of starting a 10K LEGO Instagram account.

On the 5th of August 2017, I took a massive leap, and started the Instagram account – Legomaster70. I watched a few videos online on how we should stop waiting around to take action for something that we have even a slight bit of interest in. I was edging closer to pulling the trigger each day, but I didn’t. What pushed me over the edge was one day, when I saw my family member starting their dessert business. So, I decided to “Just do it” and upload my first post, which was my profile pic. 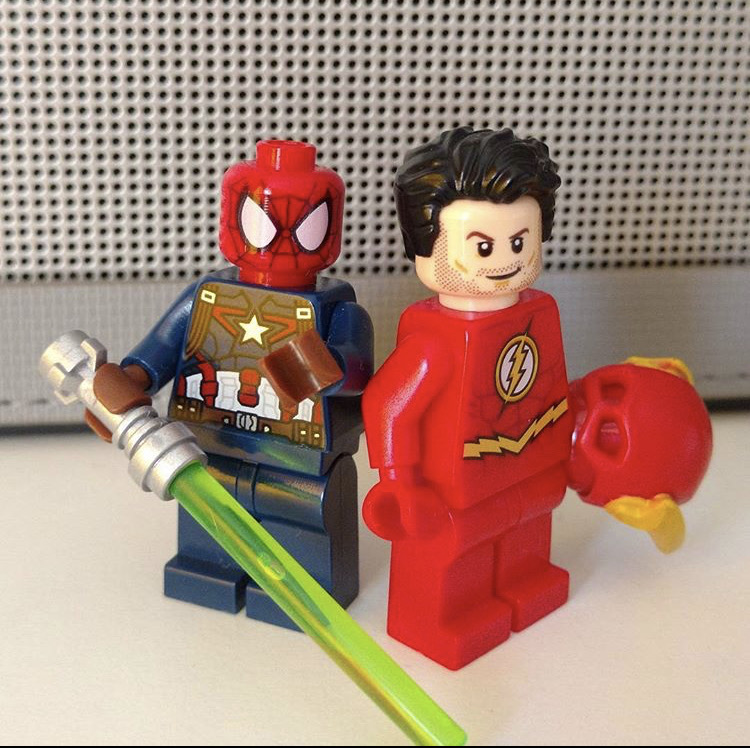 Yeah. It wasn’t much. But I thought it was a good way to start it off. The man in the Flash suit was me, because I was obsessed with the show at that time. The other dude was supposed to be a representation of my cousin, who I wanted to start this journey with. Of course, things never worked out, so this became my personal hobby.

I didn’t know what to post and how to post. So it basically became a general photography and LEGO account. Sometimes I posted many photos a day, and some days I uploaded none. I didn’t know even what time to post. I used a few tags on my post. But mostly I started out with posting modifications to LEGO sets and MOCs I had made – namely being my ATST MOC. Actually, to date, one of my favourite works is the ‘Filming of Avengers: End Game’, or at that time Avengers Infinity War Part II. I tried different styles of posts, but nothing really worked out for me. I hardly grew. My LEGO photos were taken on a table that I had bulky in Wood Works – more commonly known as my Flash table. And yes, I’m shameful to admit that I did so many follow for follow, and like for like deals. 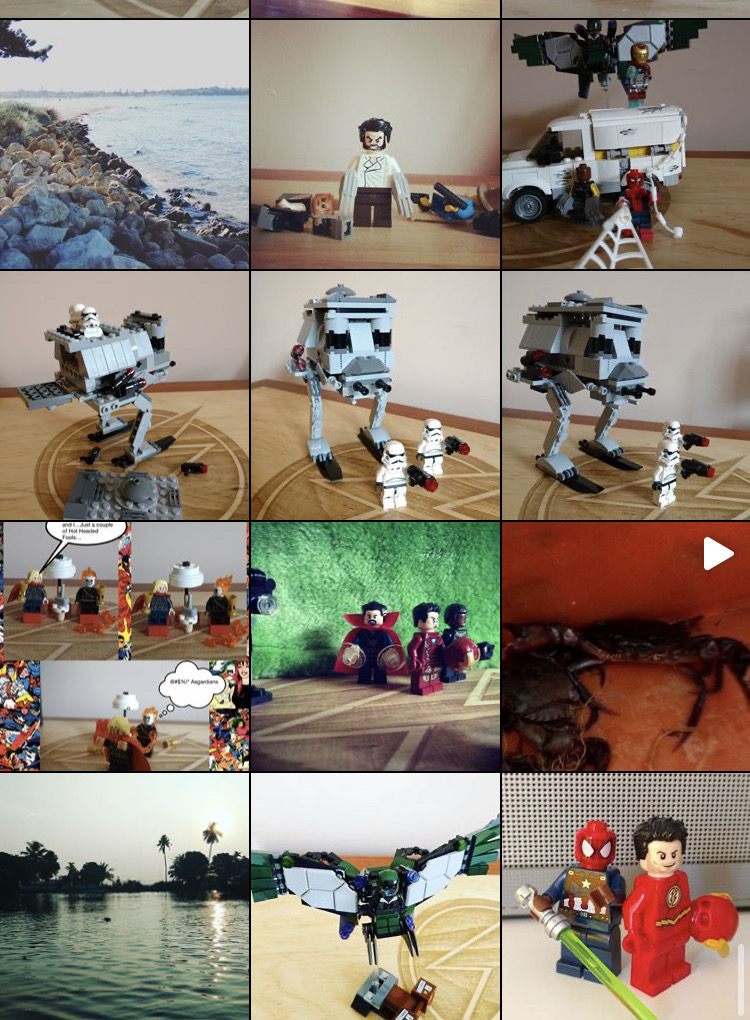 I also started a series during that time, known as ‘Shine Robin, Shine’. Basically, I took the LEGO Batman Movie Robin headpiece, and put it onto random minifigure to make some funky looking characters. However, the project didn’t get that far and I discontinued the series after a few of those posts. 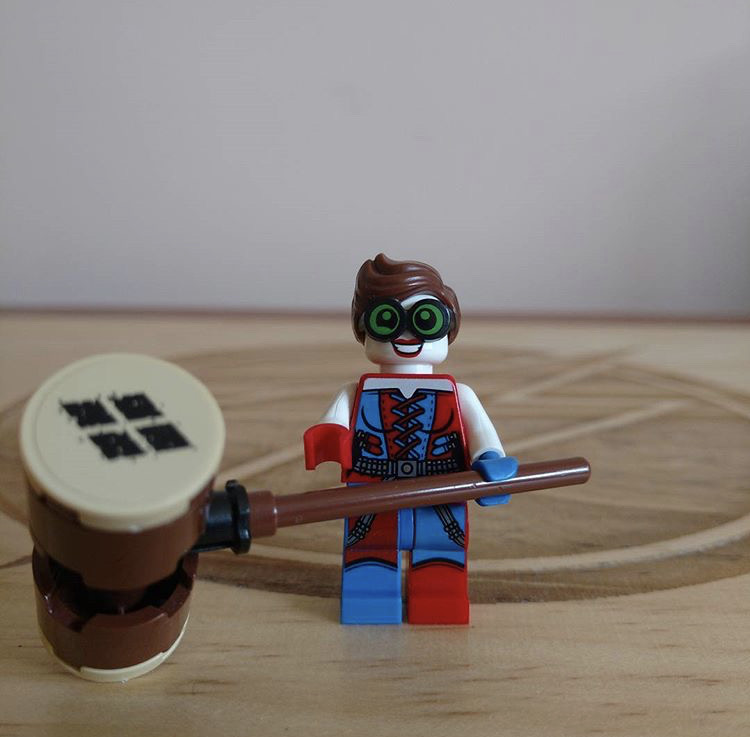 After two months of hard work, I finally hit 100 followers. And that felt so good. Seeing as I began to grow, I made a change to my profile pic. It was a sigfig of myself. By this time, I also found out the best time for me to post – 9pm. Well, that’s 9pm Perth time. It’s the time that I receive the best engagement, in terms of likes, comments etc. Why? Most of my followers are from the US, which is no surprise. So, night for me is morning for them. And what does everyone do when they wake up in the morning? Check social media, cause that’s the day and age we’re in. I don’t want to rant about social media and technology so I won’t.

However, arguably the biggest change of my profile had to be the transition of my very bland username, to something that I’d like to call a vivid username. Yeah, my infamous name only came into existence two months after I began the journey. So not many of my followers really noticed, nor cared. It would’ve definitely been much harder to change my name later into my ‘fame’, and I knew that LegoMaster70 was way too generic and boring. What did I do? Well, I tried changing my name to my Minecraft PE username – Blocksrocks. Another name I considered was JMDJ Corp (which turned out to be a proper company). It was one of my usernames I had used for a few games, and was my artist name. By artist, I mean, I cut up bits of popular songs and stuck them together on Garage Band, creating remixes. 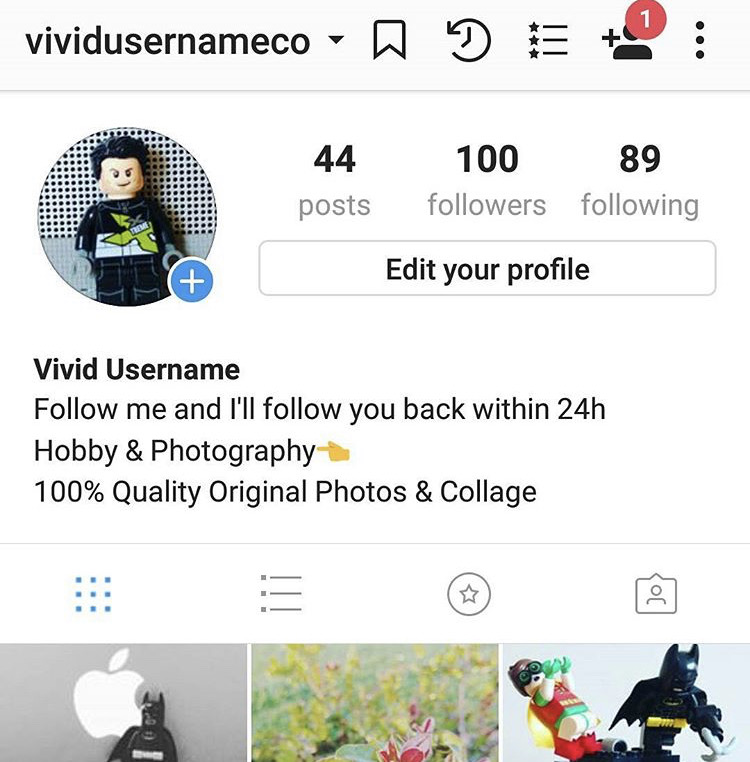 Anyway, none of those were available. So I did what I had to do. Hopping onto a name generator, I shuffled the random names around a few times until I found it. Vivid Username. It was alright. I knew I could change it later on. One Google search later (to ensure it wasn’t taken at all), I dawned the identity. And that’s the origin story of your boy, Vivid Username.

Fast forward a few months, and on 29th of January, I hit 1000 followers! This account became bigger than my own personal account, and many of my friends’ personal Instagram accounts. For a while, 1000 was my goal. But I realised it was too easy. So I set something that would take three more years achieve: 10,000 followers. Anyways, at 1000, I began to make a few tweaks to my account. I switched purely to LEGO photos, to make the theme consistent, and more attractive to potential followers. And that continued for a while. During this time period, I also made myself the iconic Vivid Username logo. My Flash table became a mainstay for photos – well, until phase 2. 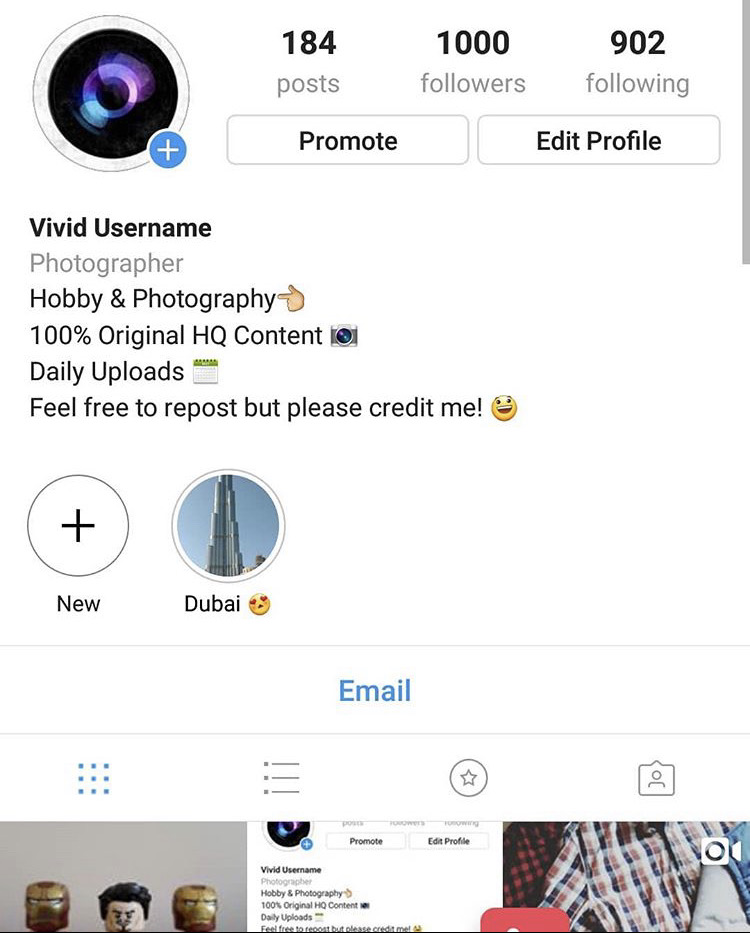 Let’s get it out of the way: By using the term ‘phases’, I am referring to the Marvel Cinematic Universe (MCU) and its structure of movie releases. However, it is safe to say that my account has gone through different stages. Everything before April 28th 2018, I will refer to as phase 1. So what’s different about the different phases of my account? Well, we will certainly find out in the next part!

Yep, I’m sorry. I honestly don’t know if this is going to be a two or three-parter. My best guess is two. But I really hope you guys enjoyed listening to my story, of how I started my 10k LEGO Instagram account. I hope it’s relatable to many of you. I’m trying to give my authentic opinions and thoughts, so I hope you can maybe take a few things away and apply it to your own social media. But anyways, stay tuned for Part 2, and I’ll see you all next time. Peace! 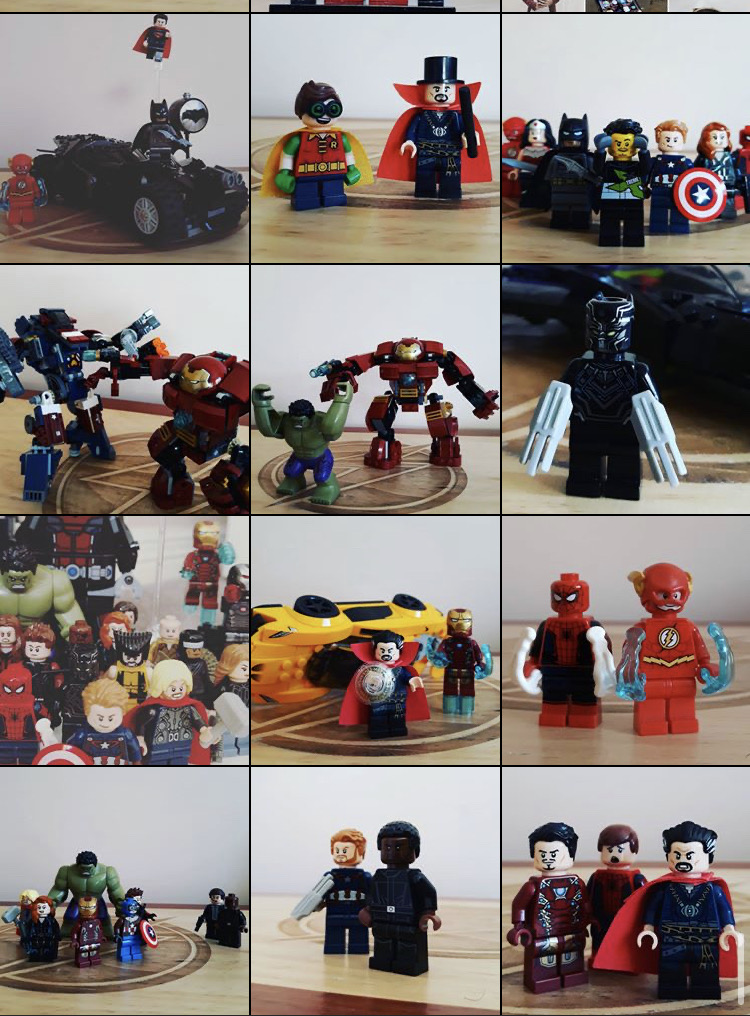 All images belong to vividusername