Christmas comes but once a year, but with crackers, that depends. LEGO has always covered the Christmas season in its own special way, mostly with its release of advent calendars, and of late themed sets which have been based on the Christmas village along with festive trimmings and such. LEGO Crackers however, have never really had a look-in until someone mentioned it in a blog. Traditional crackers follow the seasons whether it be Christmas, Easter, Halloween or birthdays, whatever the reason behind having them, and they are always a welcome distraction.

I have always been very surprised that LEGO never produced a version of its own festive cracker. After all, what better way to promote its products for the holiday seasons than with a few of these around a dinner table. Think of the joy of sitting across from someone and making a scramble for the little pile of LEGO, whether it be a pile of bricks or a character that files out once you pull the cracker open.

Wars could have been resolved over less, but what would such a cracker contain and what could it consist of? 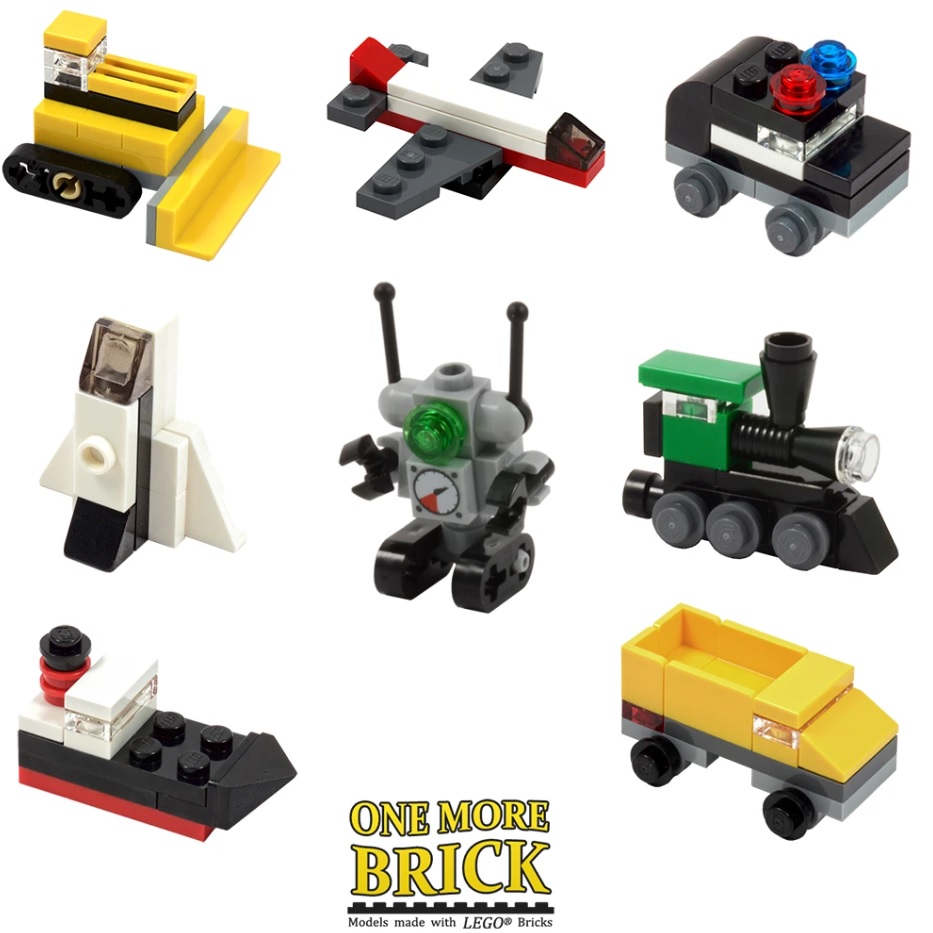 That’s not to say other companies have had similar ideas, on the contrary, some companies had. Though I can’t mention them by name, they have at one stage promoted LEGO toys in their crackers. These mostly were small sets which you build into a toy to play with, and were in limited supply. This photo shows some of the builds.

What’s in a Traditional Cracker?

Going by what a normal cracker contains, in terms of the contents, crackers going back over the years mostly consisted of the following;

When you break this down, if done right, it made Christmas family dinners more pleasant and less likely to break out into World War 3!

Perhaps this is one of the reasons LEGO stayed clear of getting involved in such things. As for me, I would love to see a version of LEGO Crackers, mainly because of two reasons. One, these would be themed to that particular holiday season. Two, if you have ever bought crackers recently, they are a joke! In that, nothing but setting a match to them is going to improve that product!

Though every now and again there have been exceptions, like Racing Sprouts. That was a great idea, as no-one likes Brussel sprouts at the best of times, and these little guys, which were a windup toy included in the cracker, gave you a chance to race them. Another was the Wade porcelain animal collection in which you had a different series to collect each year. Two fine examples of someone thinking outside the box. 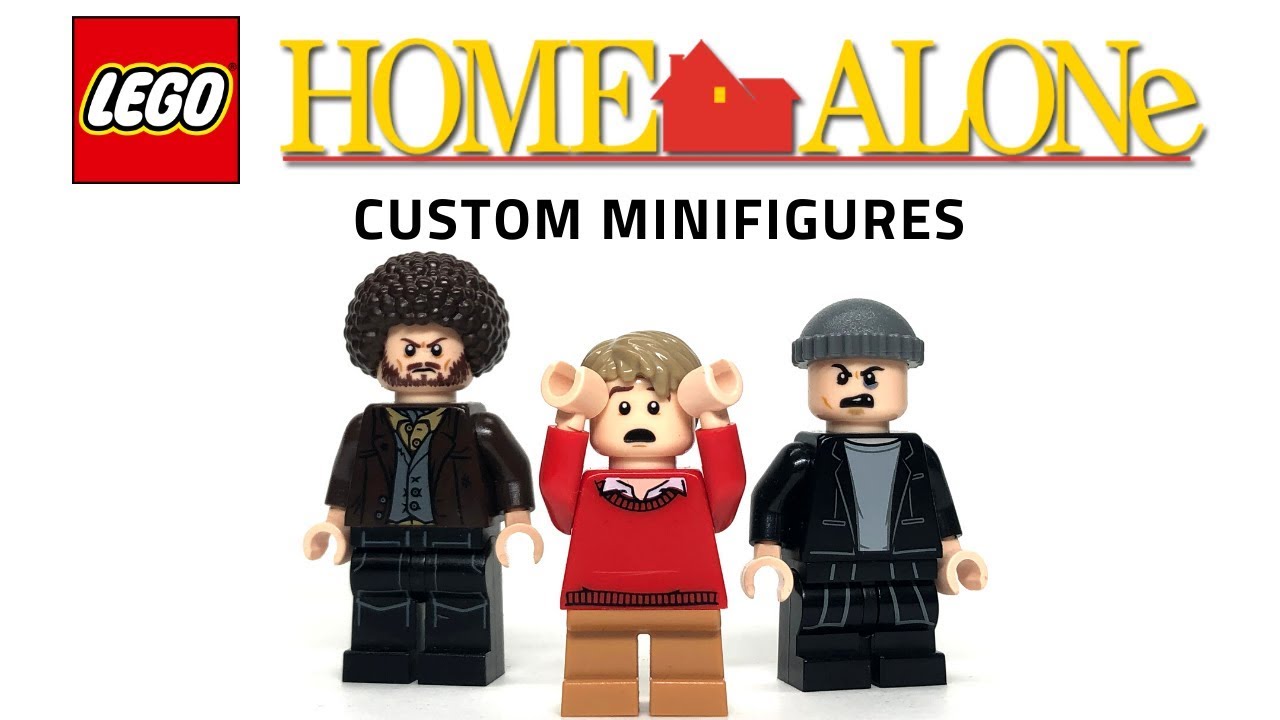 What can be in a LEGO Cracker?

If LEGO did ever decide to do a theme to cover Christmas, for example, one prime idea for a set would be on famous Christmas movies. Let’s face it, you get twelve crackers in a box, what would your twelve be? Some of mine would be Scrooge, Die Hard, Home Alone, Santa Clause (the movie), National Lampoons Christmas Vacation.

Another could be famous family movies, and don’t tell me your brain couldn’t rattle a few of those off?

Before you say it, some of these characters have already been made not only by LEGO, but by custom minifigure sites out there. Sites like FireStar Toys have been pushing the envelope in recreating these characters. 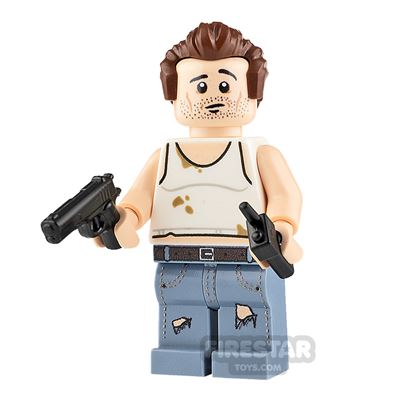 LEGO Crackers Throughout the Year!

This wouldn’t be limited just to a Christmas theme, either. If you think of it, another example which is a famous tradition (in the UK anyway) is the Doctor Who Christmas special shown every year! What twelve characters would make your Christmas Doctor Who? For me it would be each reincarnation up until 13 (Note! You only get 12 in a box). 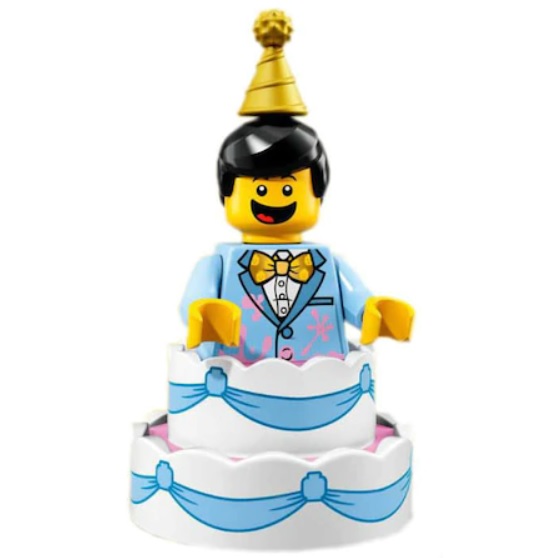 Like I said, the list is endless. Other festive seasons could be added for those of us who can’t wait a whole twelve months. Birthdays cover the whole year, and there has already been a minifigure content put out in the blind bag series that could cover this. Let’s face it, this would be a big hit at kids’ birthdays, LEGO could even include a printed balloon to sweeten the deal. Games included based on trivia could also be added for special birthdays, turning 18 or 21. I’m sorry if this seems grasping at straws but this idea has great potential, if treated right.

Other themes for Crackers could include Easter, though not a traditional time for crackers, the Easter Bunny could be given a new lease of life with different characters dressed in bunny costumes. After all, we’ve had Batman, why not a few others to add to the collection?

Like many other good ideas out there, some would be limited, however the next season, Halloween, would probably be the biggest hit in terms of ideas behind what content you could include. Zombies, for example, would be a must, followed by various movie monsters, in which most have been made in one form or another throughout LEGO’s history. 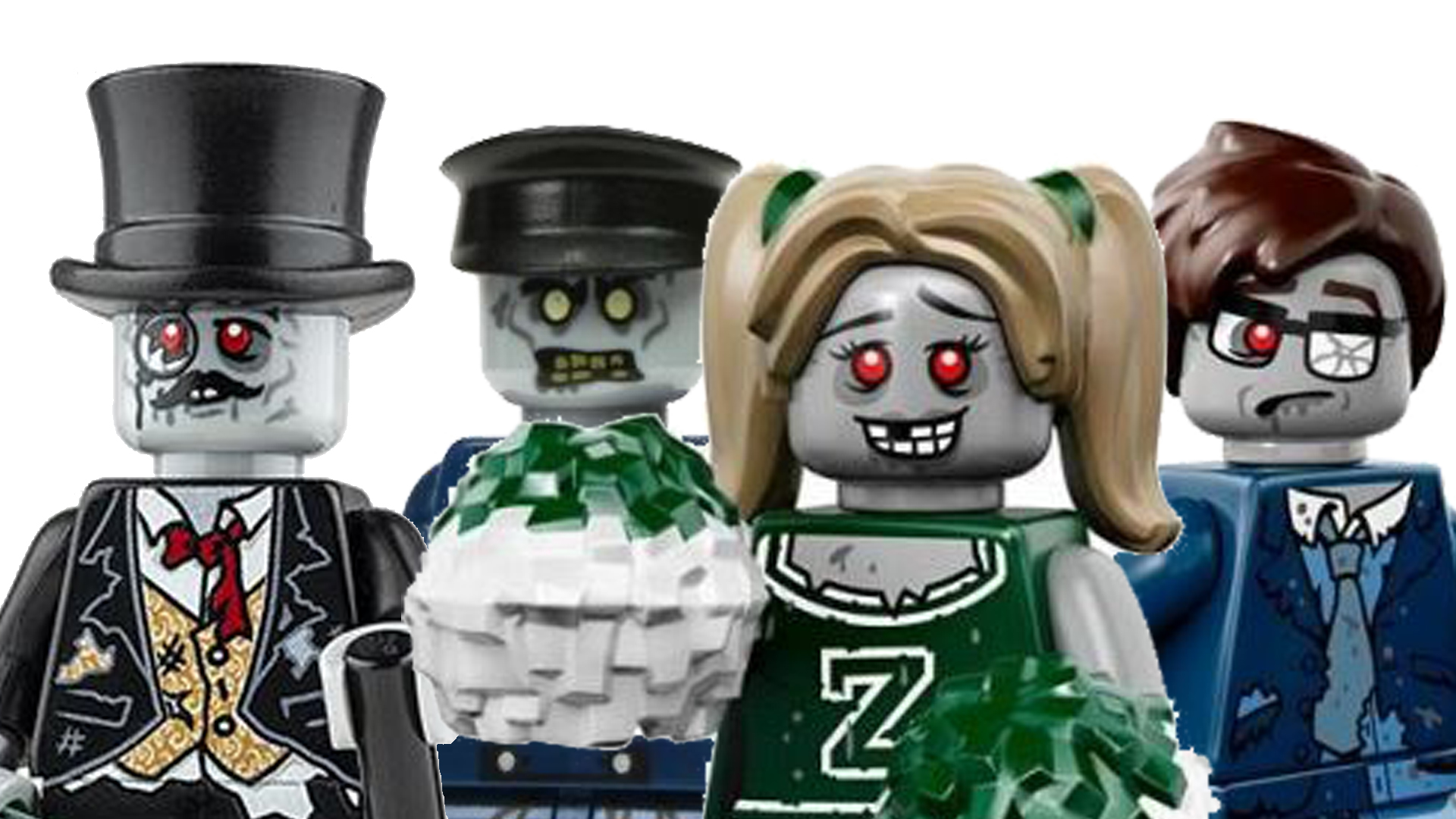 Personally, I love the idea behind this. Having a Halloween party with theme crackers, places like the US and UK would eat this up!

A trivia game could be also included in the box, based on famous horror movies to advance along the board, the game board being included with the cracker box of course!

I’m just surprised that given the huge market out there and the limited items that are currently available, LEGO hasn’t jumped on the idea, but I suppose this all takes time to put into motion. 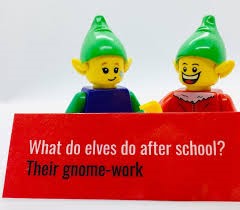 As for the jokes, this has got to be the biggest let down of any cracker company. I’ve written better jokes in my sleep, but I live in the hope that someday the people who write these will use their powers for good, and add some decent clean jokes to give us all a laugh. We need it more than before this year.

As for the snap, I think if LEGO ever decided to make a cracker, this wouldn’t be an issue such is the quality of their products.

The valve for money is a tough one. Can anyone put a price on happiness? It’s true, a cracker serves no purpose other than a distraction, but if you have ever sat round a table when no-one has a good word to say, and ask them to pull a cracker and share a joke, it’s a real ice breaker. What price can you put on something like that?

When I first thought of writing a blog on a LEGO Crackers, it intrigued me, it sounded like a really good idea. An idea that if marketed right would be a hit with all ages. It would also give LEGO a chance should they decide they needed something different to add to their extensive range, then it would probably be this.

Does LEGO Float: Experiments with Bricks and Minifigures

Unique and effective ways to promote your business post Covid-19