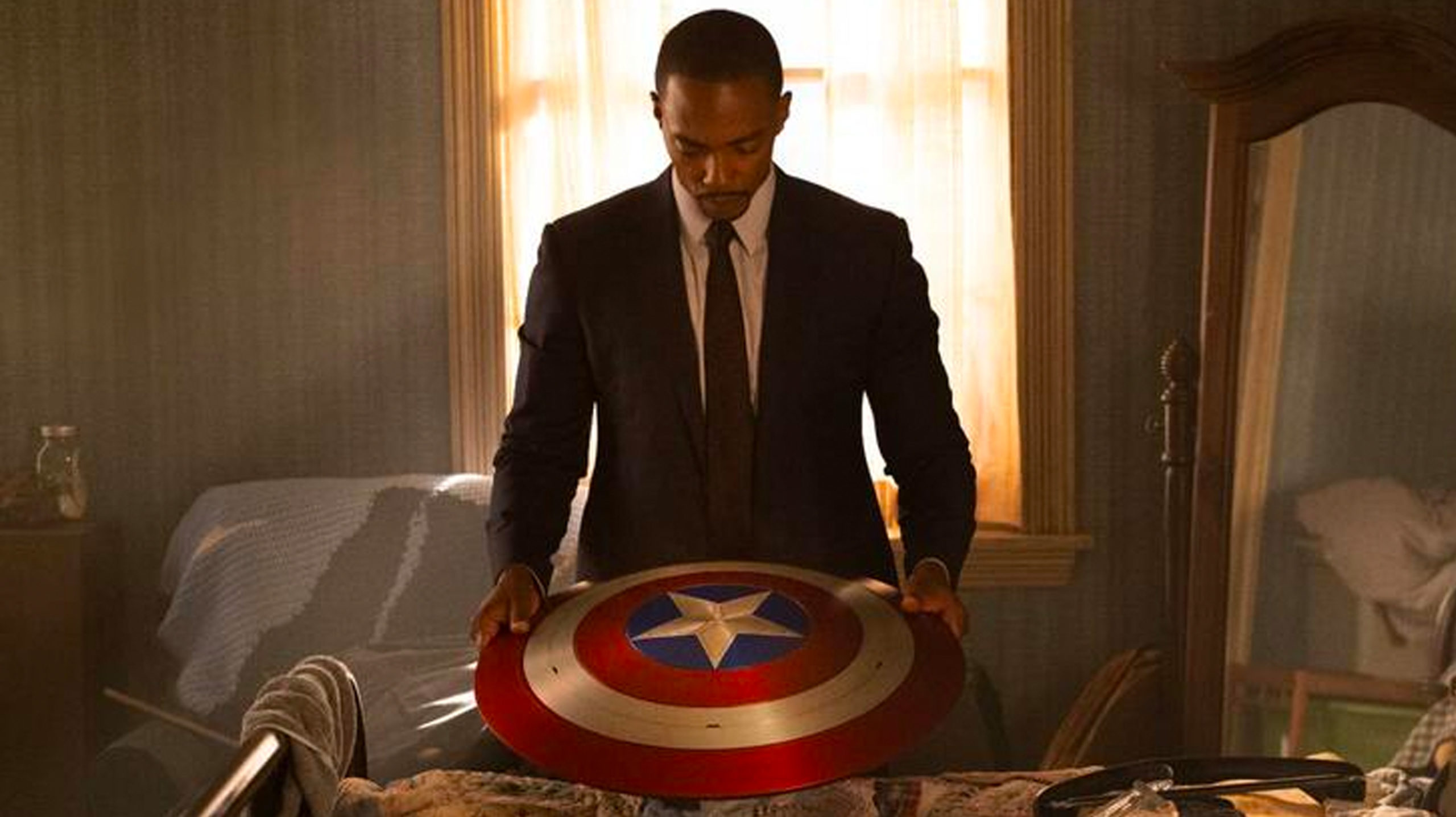 It is safe to say that Marvel’s newest Disney Plus property, Falcon and The Winter Soldier, has proved to be a massive hit – with the show raking in some of the platform’s biggest numbers so far, and resonating with Marvel fans on a variety of levels. As a heavy fan of Marvel for some time now, my mind instantly went to LEGO Falcon and The Winter Soldier products, and what TLG could make from the show! The upcoming Marvel CMF has the potential to introduce some cool minifigures to the Marvel line, so I wanted to use this as an opportunity to talk specifically about some of the characters from the latest Disney Plus show which I think would make for some seriously cool minifigures.

Now I do want to warn you in advance – at the time of writing this, four episodes of the show have been released on Disney Plus, and content from all four episodes of the show is likely to be referenced throughout this article. If you haven’t caught up with the series yet then I highly recommend that you watch it to avoid it being spoiled for you. With all that said, if you’re still here, then let’s get into it! 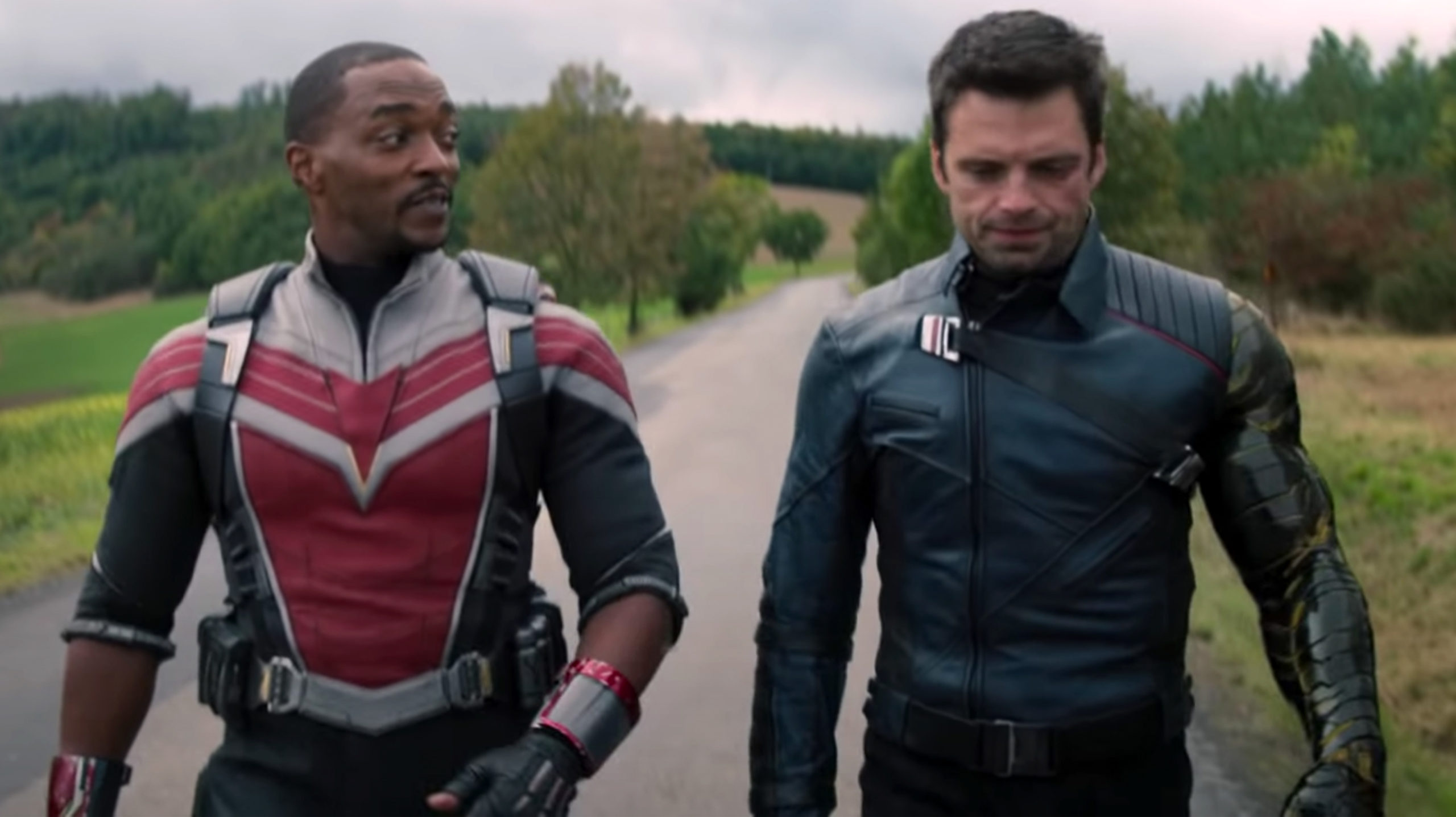 This one was probably quite obvious given that he appears throughout the show, but it would be really awesome to see a new minifigure of Falcon at some point in the future – hopefully to tie into the show, and the new outfit design which Sam Wilson wears throughout it. A new version of Falcon could really benefit from some arm and leg printing to capture some of the more unique details of Sam’s new costume – but, it could also easily put that extra budget into a unique piece to represent the Redwing Drone which we see Sam using in the early portions of this series.

The two MCU Falcon minifigures we have received so far have been very similar in terms of their colours and their designs – so it would be awesome to get something new and refreshingly different, and would add a lot of variety to our MCU minifigure collections. 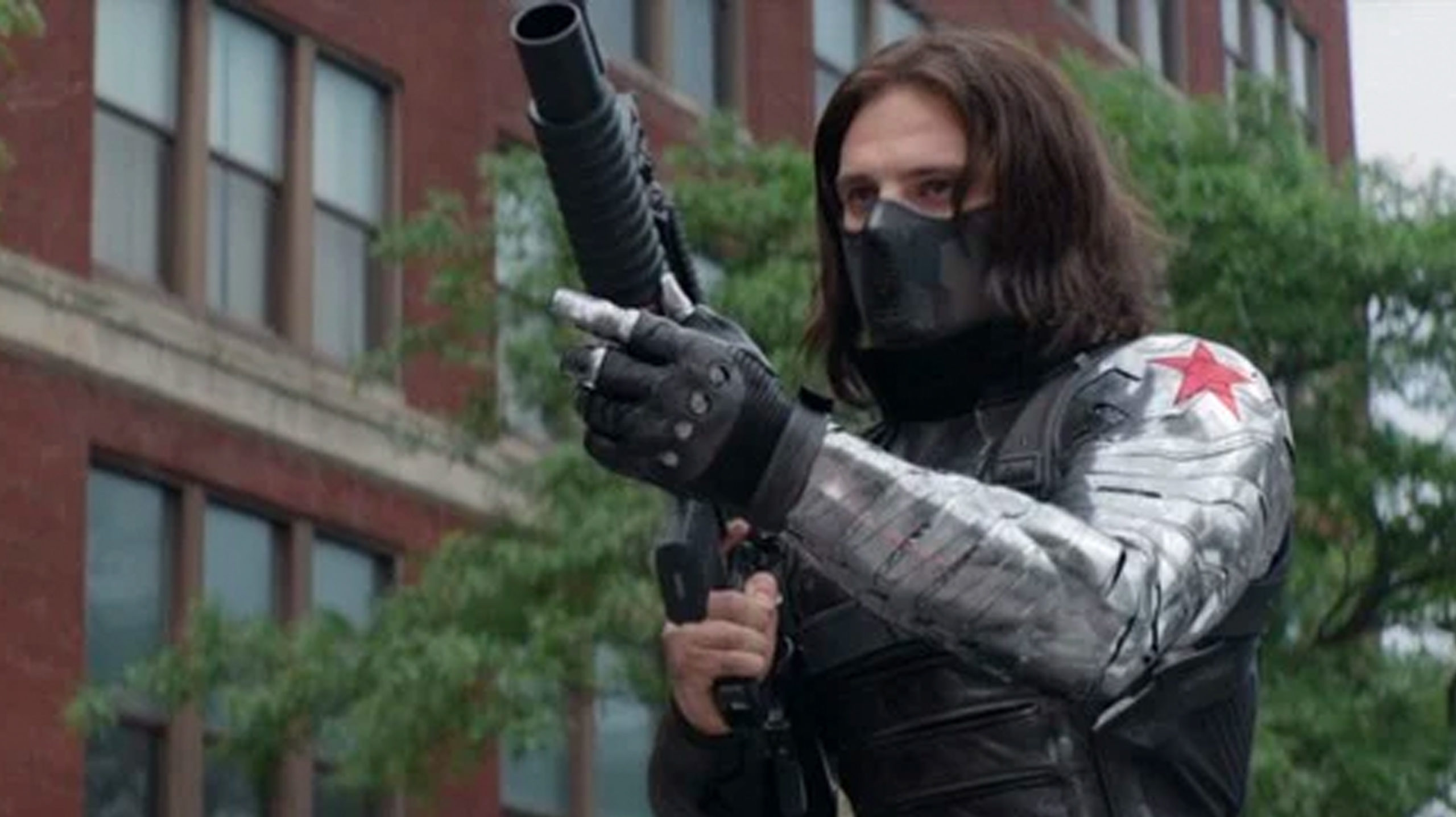 Another obvious minifigure is The Winter Soldier – although this one is a bit of a different one, as I would actually love it if LEGO used this as an opportunity to give us a more realistic minifigure of Bucky from Captain America: The Winter Soldier. Whilst we did get a version which was very similar as a polybag, I feel like the LEGO team would be able to create a more authentic version of Bucky based upon the classic outfit which did appear again earlier in the season. It would be a fun opportunity to create an all-black version of the outfit which we see in both the film and the show, perhaps with some additional leg and arm printing to enable us to get our hands on the most detailed version of this character in LEGO form to date. 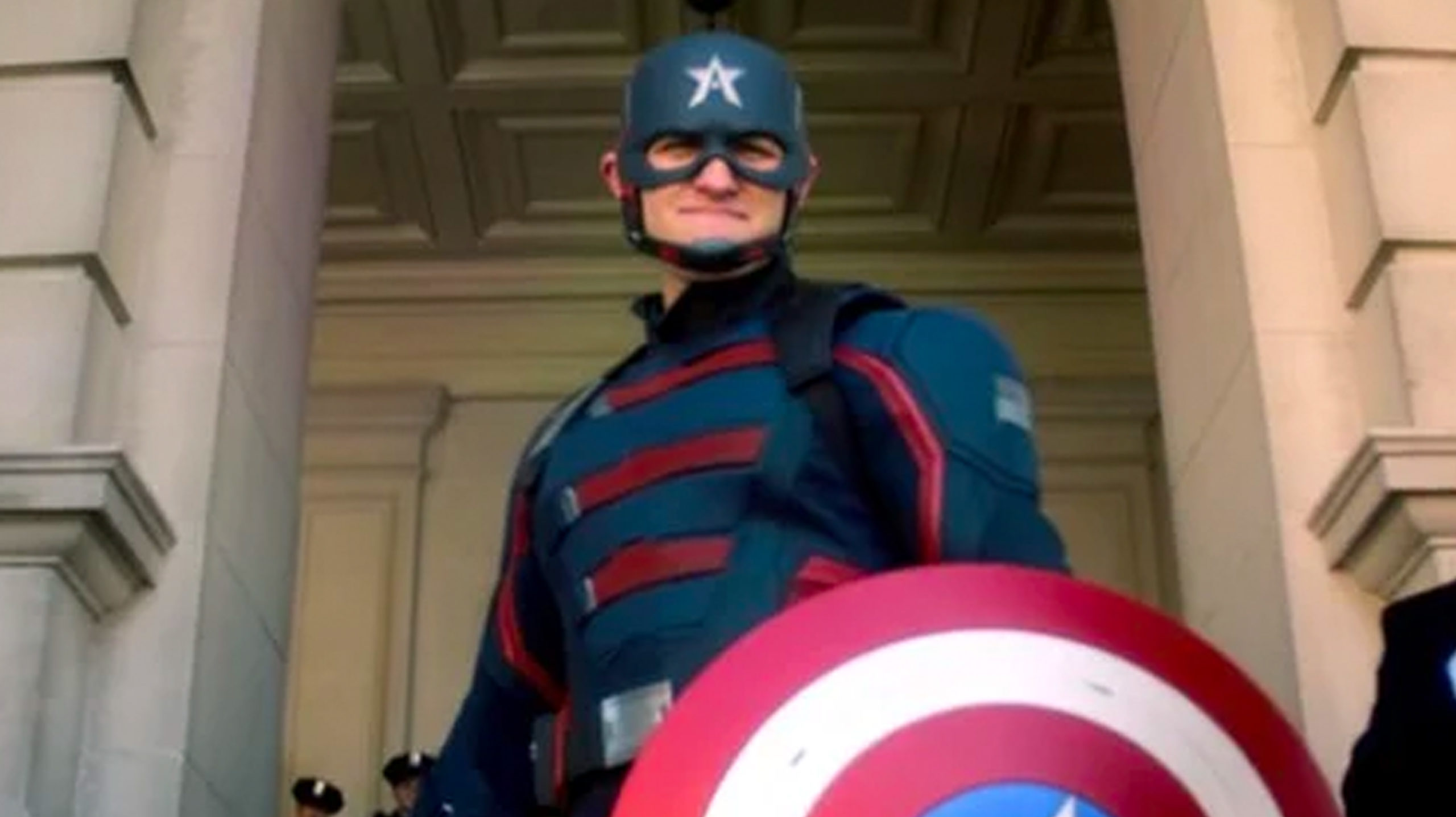 Next up on the list is a minifigure which I would love to get – mainly because I am a huge fan of Captain America in general, and love the spin that Wyatt Russell has been able to put on the character. Getting a well-printed minifigure of John Walker would be a fantastic opportunity to give us a super-detailed new representation of everyone’s favourite shield-wielding character. He could come complete with a helmeted head printed on one side, and a non-helmeted head on the other, complete with alternate hairpiece to give collectors different options for how they want to display Walker, just like they have done with more recent figures of Cap.

I’d love to see LEGO give us a more unique MCU print for the shield with the split star in the middle, but they could even add more detail by giving this figure the now iconic bloody shield from the end of Episode 4 of the season. 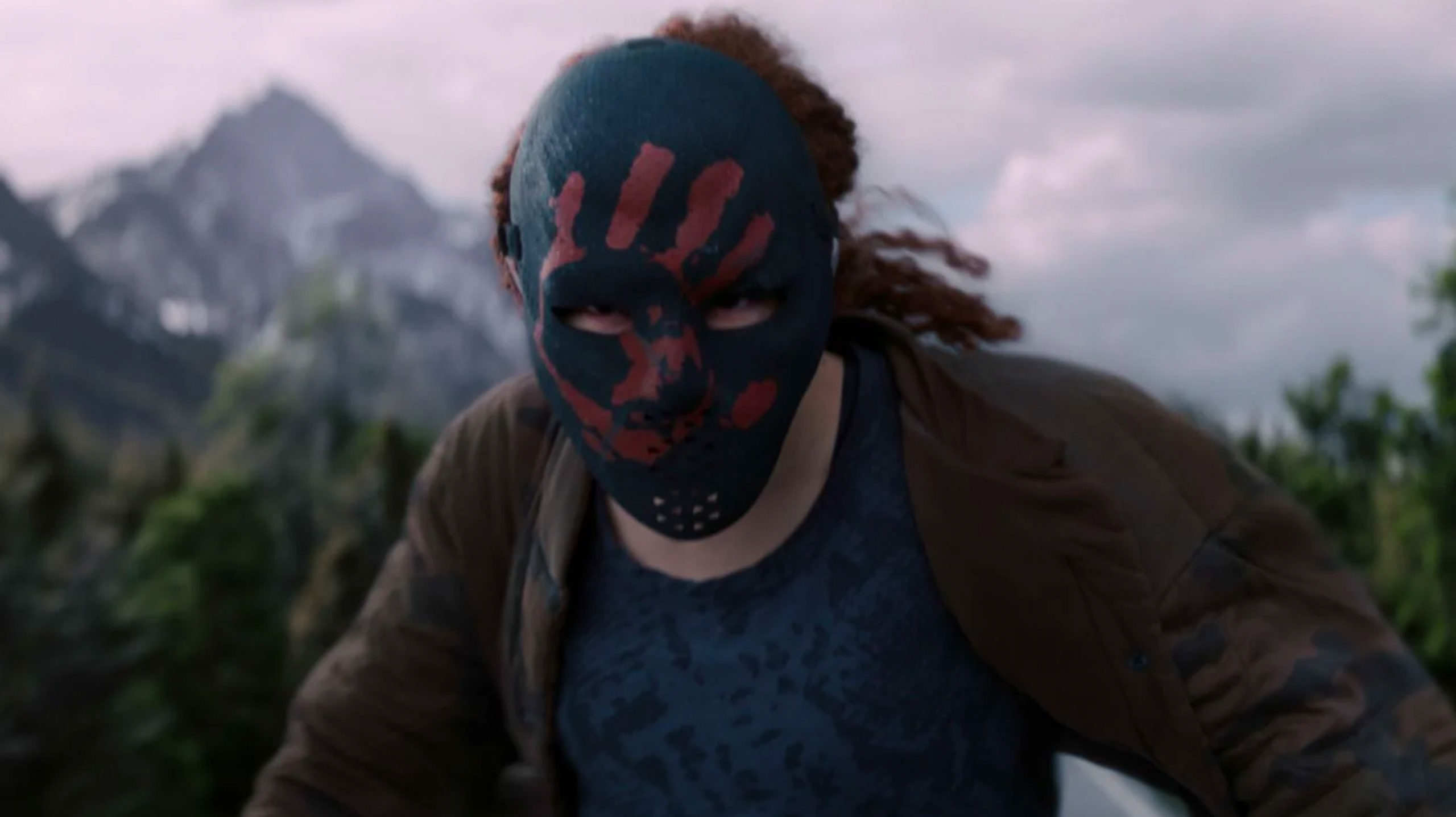 Next on the LEGO Falcon and The Winter Soldier minifigures I’d like to see is Karli Morgenthau – the leader of the Flag Smashers in the show. A minifigure of Karli could feature a really cool dual-face print with the mask on one side, and could also include an interesting accessory in the form of a vile of super soldier serum. Whilst she isn’t the most interesting villain in terms of her overall aesthetic design, I think she has been a significant part of the story in the show so far, and would be a more unique minifigure to join the ranks of other minifigures in our MCU collections. Whilst I would like a minifigure of Karli, I will admit that the next villain we’ll touch on is much more likely to be desirable with fans of the comics as well as the MCU. 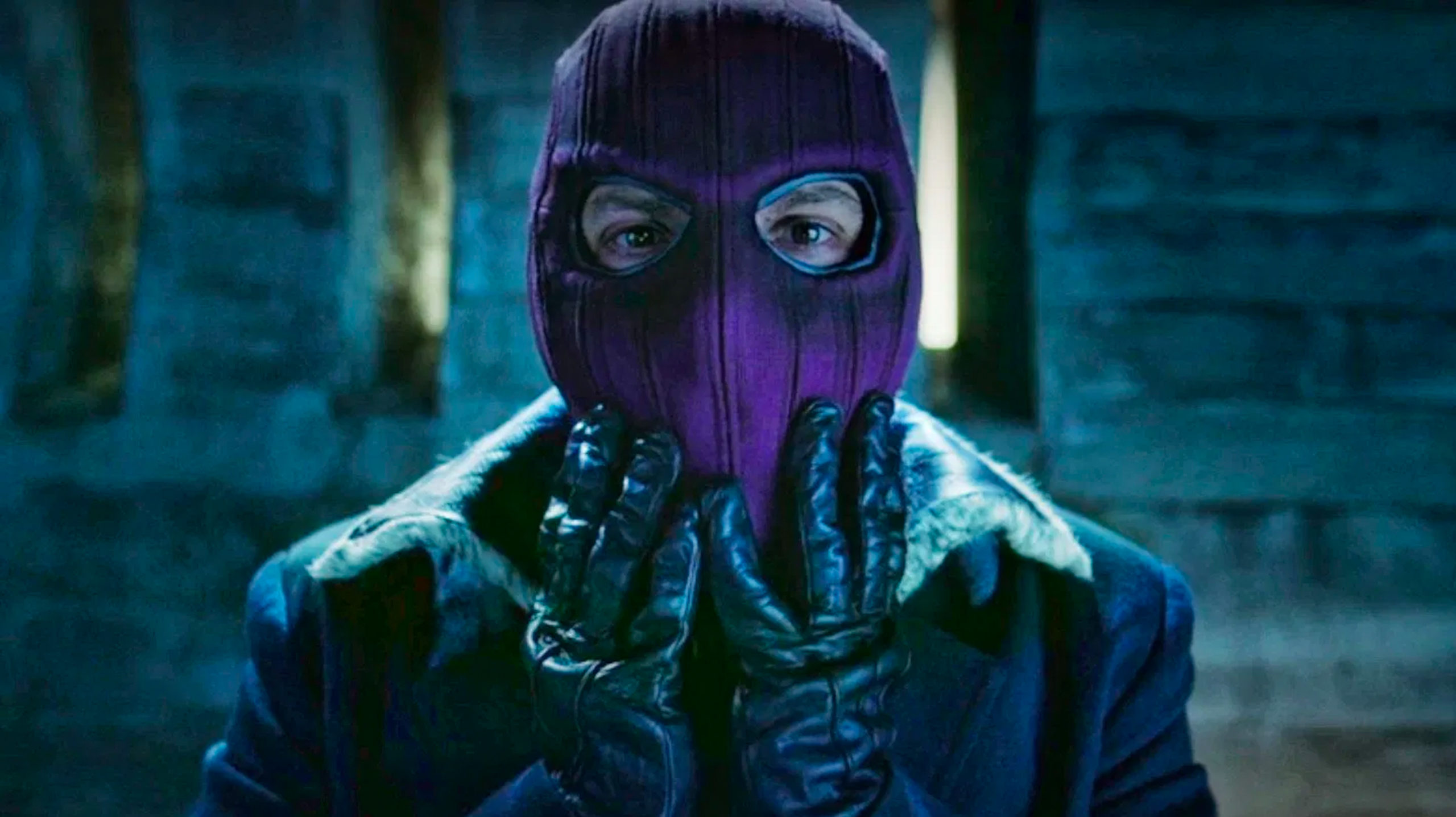 Baron Zemo is back in Falcon and The Winter Soldier, and the series has seen the character adorn a more traditional comic-based aesthetic complete with his iconic purple mask. This in itself presents the potential for a really cool minifigure as he could include both a masked head and an alternative un-masked face and hair piece to create the more recognisable Zemo we are all familiar with from Captain America: Civil War. Zemo has seen some fantastic action sequences in the show so far – so throw in a pistol with him and we’re willing to bet that this would be a very popular figure with fans of the show. Still, who knows – by the time you’re reading this we may have seen Zemo with the sword in-show, too – meaning he could include an even more authentic comic book accessory! 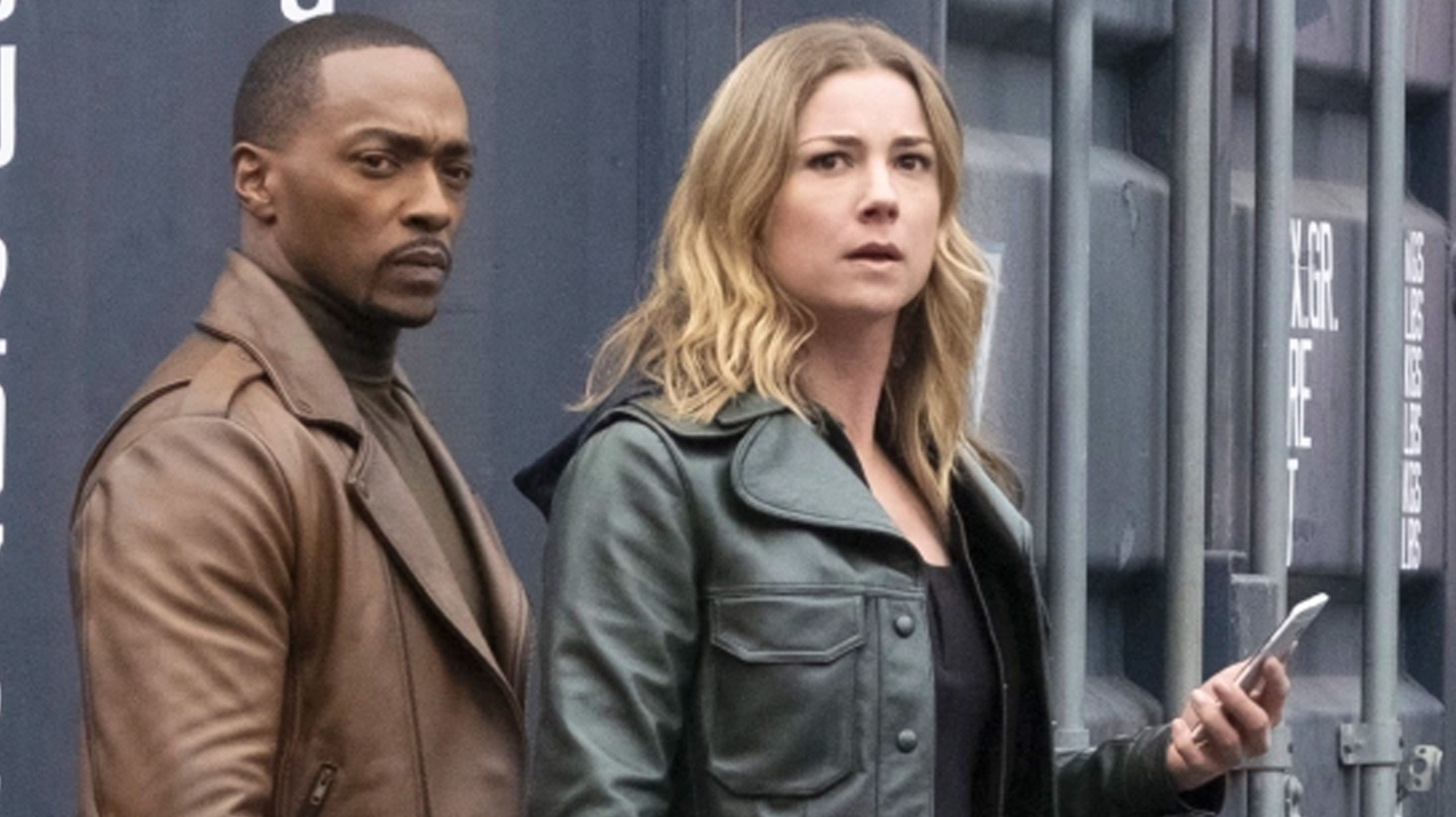 Another character back in the show is Sharon Carter – and with her last LEGO minifigure being a little less authentic to her likeness in the show, this would be a fun opportunity to reintroduce everyone’s favourite former-S.H.I.E.L.D agent whilst giving us a cool minifigure with some great details. Throw in a couple of sticks to represent batons (similar to those included with more recent Black Widow minifigures) and we could get a really cool new representation of Sharon which will be better than the last version. Whilst she isn’t high on my ‘want’ list compared to other minifigures, I still think that she has been influential enough throughout the show to deserve more representation in LEGO format. 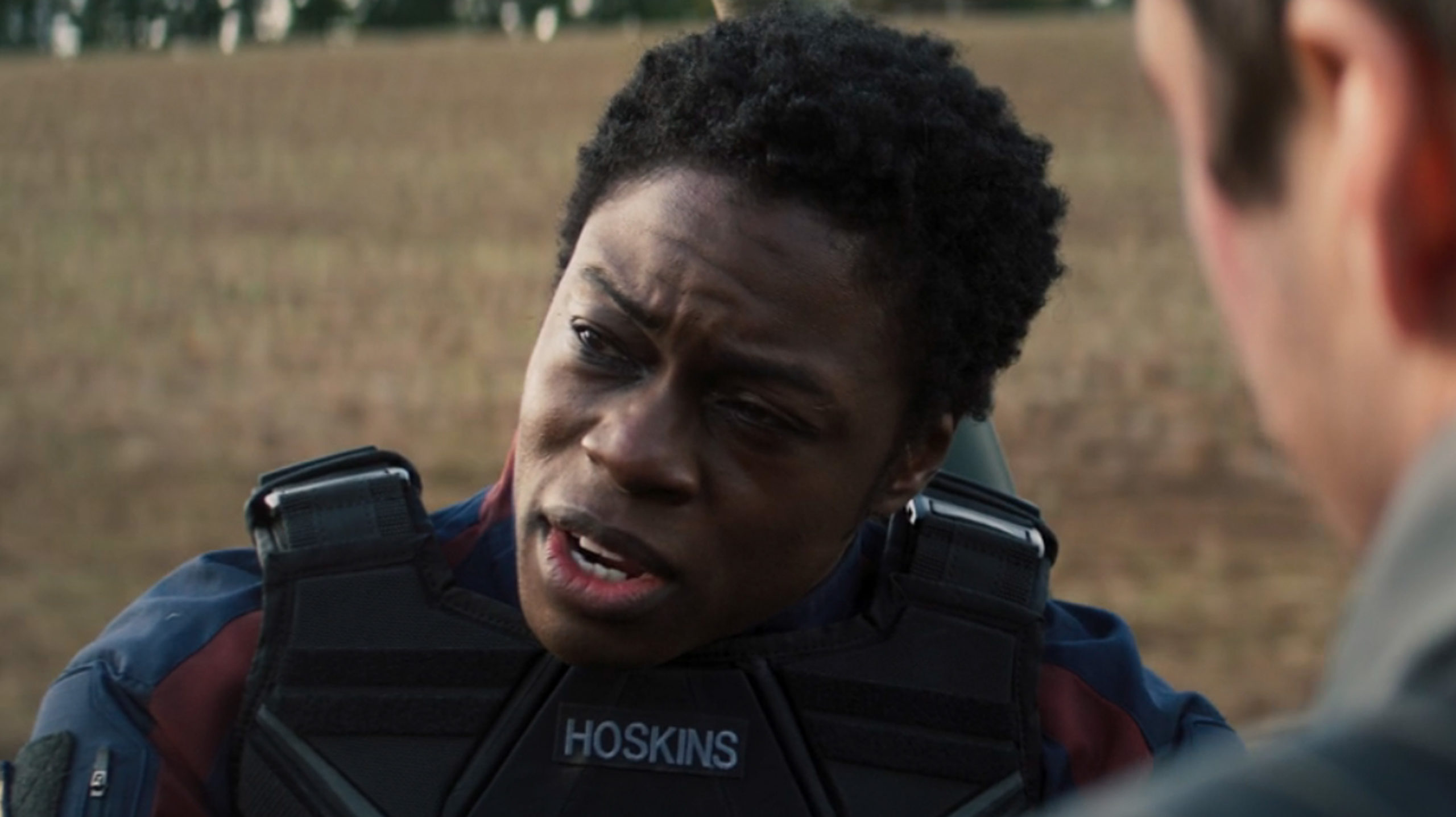 Last but not least, we have Battlestar – also known as Lamar Hoskins. Bucky and Sam get to go toe-to-toe with enemies as a pair, so it makes sense for John Walker to get his partner, and Lamar’s costume has some fun, subtle red and blue designs which I think would transition into a LEGO minifigure really well. Whilst I think it is highly unlikely that we will get a minifigure of this character, I did want to at least add him to this list, as I think he has been a cool element of the show so far and is a character who I definitely would not mind adding to my collection in the future. 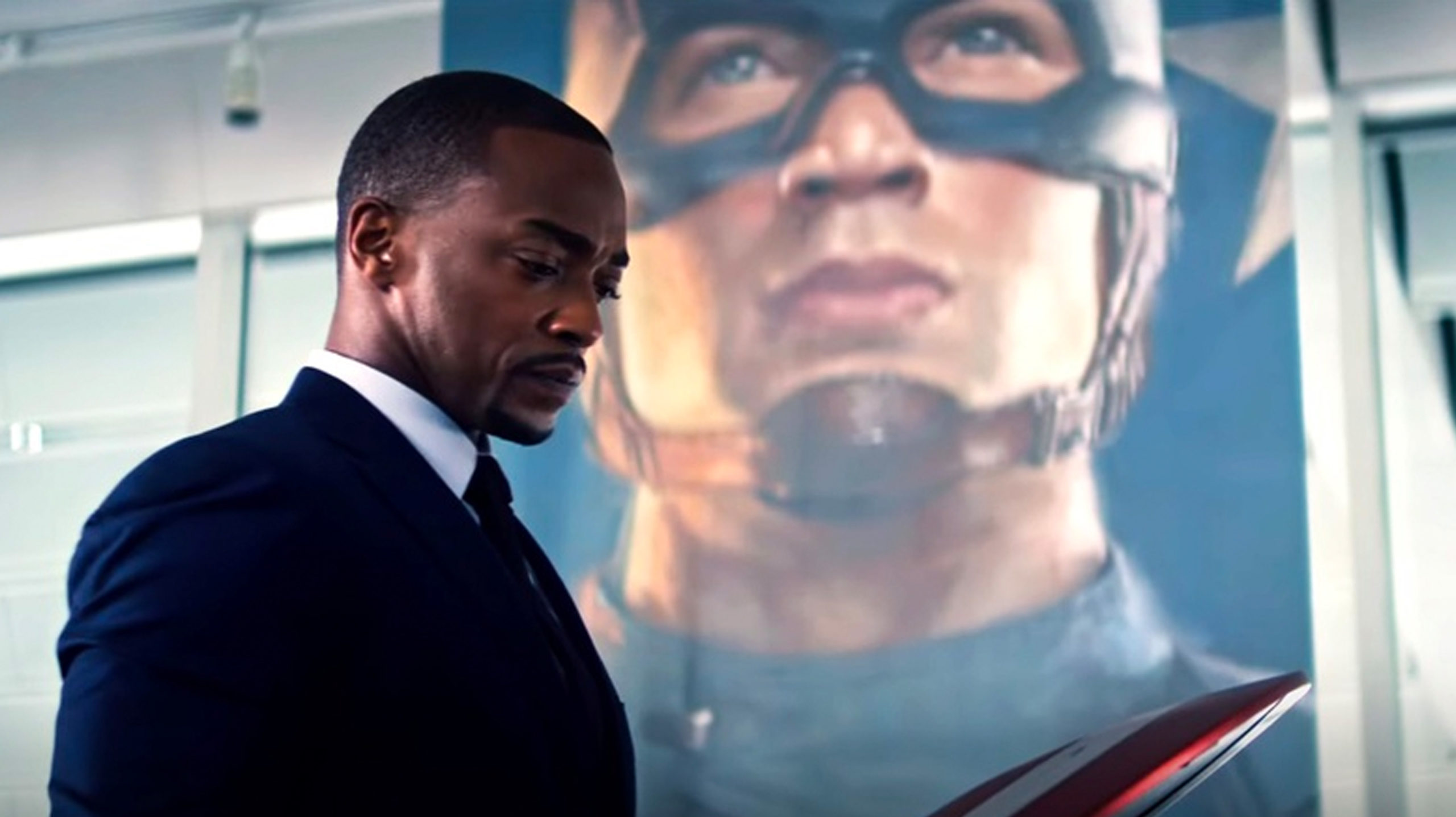 That’s it for this article – obviously, I have written it before seeing Episodes 5 and 6 so there may be even more characters who deserve the minifigure treatment. If you think there is anyone I’ve missed from this season of Falcon and the Winter Soldier, then let me know who you would like to see as a LEGO minifigure in the comments down below. If you’ve enjoyed reading this article, then you can also check out more of my work here. Thanks for your time!