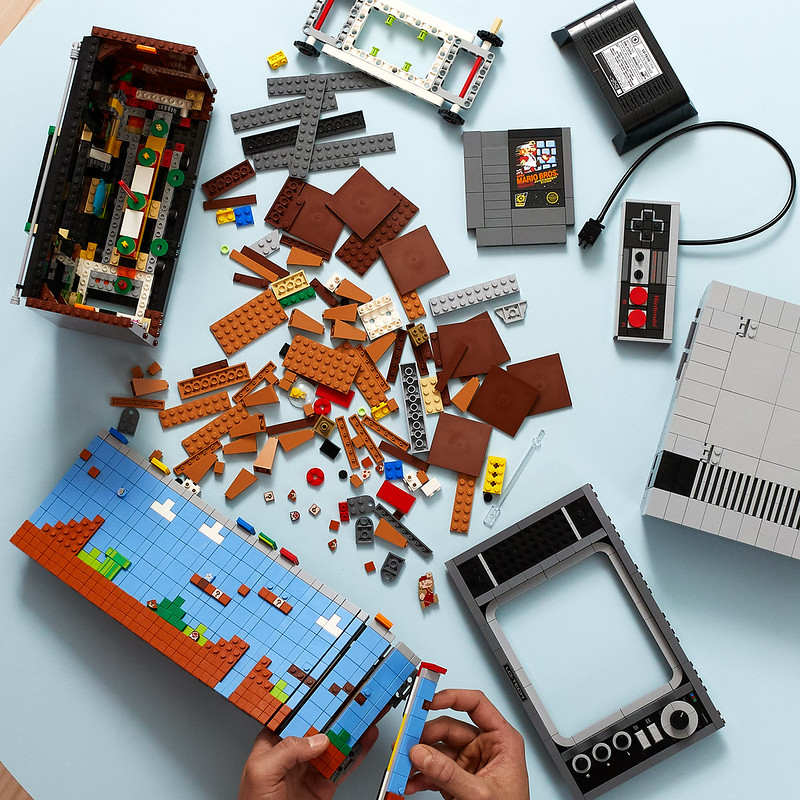 A brand-new 18+ set has been revealed for release on August 1st. Introducing a nostalgic experience with the LEGO Nintendo Entertainment System.

Nintendo released the NES (Nintendo Entertainment System) way back in 1985, also the same year I was born. The gaming console was an instant success and brought a host of new characters into pop culture. Games such as Duck Hunt, Donkey Kong and of course Super Mario Bros brought a fresh new way of playing.

The LEGO Group has made a new partnership with Nintendo which was brought to light recently when they unveiled the new Super Mario theme which is to be released worldwide at the beginning of August. Little did I expect LEGO to surprise us with a brand-new 18+ set. This will be the 15th set to be released in a more grown-up adult range of LEGO. 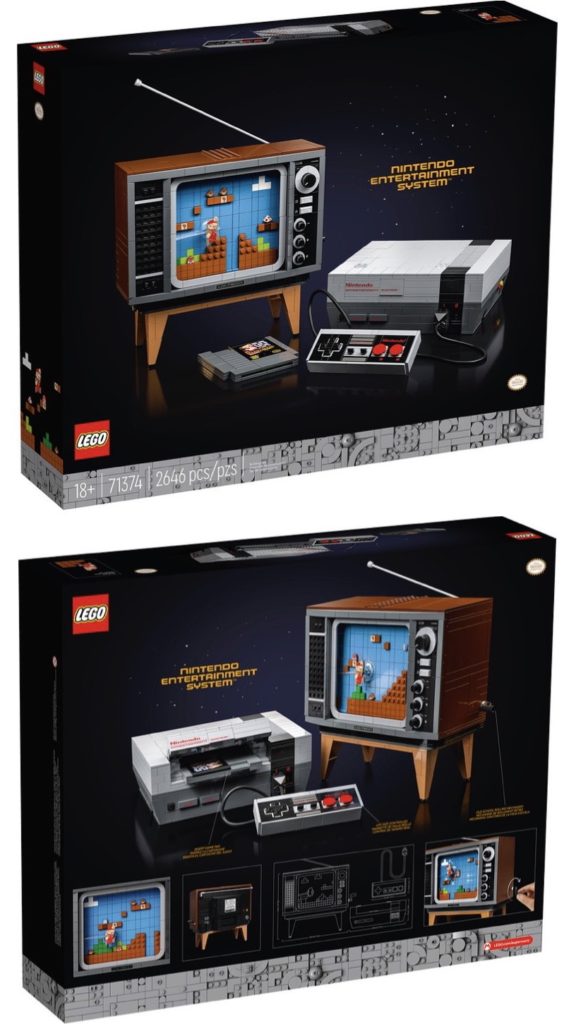 To differentiate between the LEGO Super Mario theme and this new 18+ set, LEGO has used its new darker artwork for the box. There have been mixed feelings of the 18+ theme artwork looking quite boring and not sticking to the iconic LEGO design of bright colour. However, for me personally I quite like this style of artwork and I feel that it works really well, especially with this new LEGO Nintendo Entertainment System. The box shows all of the set and includes a small logo which states that it is an official Nintendo licensed product. On the back of the box, there are also images of how the mechanical functions work in the set. One detail that I really like is on the side of the box, it shows a small 8-bit image of Mario jumping through a level just like in the games.

From first impressions, this new set looks like a beautiful display piece. There are 2646 parts to this build and the released images show that there are four parts to this nostalgic build.

There is the NES system itself which looks to be completely functional, as the cartridge drawer actually opens up and locks the cartridge in place when it is inserted. The console is extremely well detailed and has an incredible use of bricks to make it look like an original NES. The LEGO set seems have printed tiles for the ‘Nintendo Entertainment System’ logo which I think is a very nice touch. As well as that the details go even further to the point of having a port to plug the controller into. The life-size controller also has its own functions as the buttons can actually be tapped to replicate playing on an original Nintendo Entertainment System.

The Game Pak Cartridge looks like a simple build and it has details that look like an original cartridge of the Super Mario Bros game from 1985. On closer inspection of the cartridge, it looks to be a sticker on the game cartridge. I feel is a bit of a let down if all the other parts are printed, I could be wrong and we will find out when the set releases.

Possibly my favorite part of this set will be the 1980s retro-styled TV. It fills me full of nostalgia to just look at it with the TV stand underneath it the buttons on the side and it even comes with a label on the back which has the specifications of the TV itself which I found very amusing. 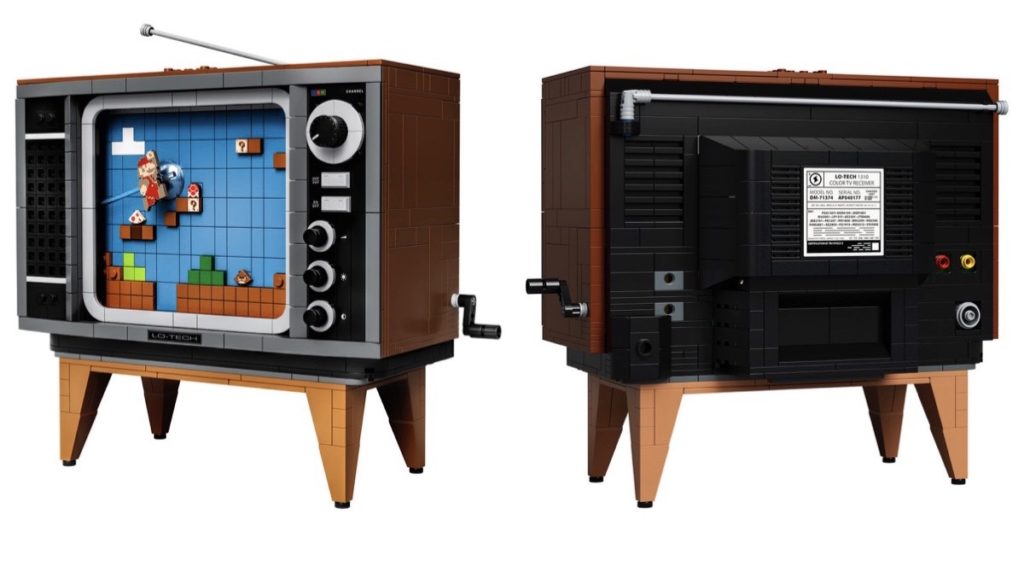 The TV also has its own functions and shown on the website is the use of parts on the inside of the TV. These parts attach to a handle on the side. The handle can turn so that the Super Mario Bros game screen moves. A great feature that looks as though the flat 8-bit Mario is running through the game. I find this feature to be brilliant and it also makes me think. How can we use this method of building to create other scenes from other classic games? The LEGO website has specifications on it. It says the TV has a handle-operated scrolling screen. I am interested in experimenting, using the Powered Up motor to make the TV mechanical functions run with power.

Additional to the mechanical features of the TV, if you have the Super Mario: Adventures with Mario Starter Course set 71360, which is also released on August 1st, you can use the LEGO Mario figure to place on top of the TV where it will scan a unique action brick that will add sound effects to the player experience. I thought that this was a great feature to add to this set, although it isn’t directly part of the upcoming LEGO Super Mario range, it is nice to see that LEGO has linked the 18+ theme with this small feature. 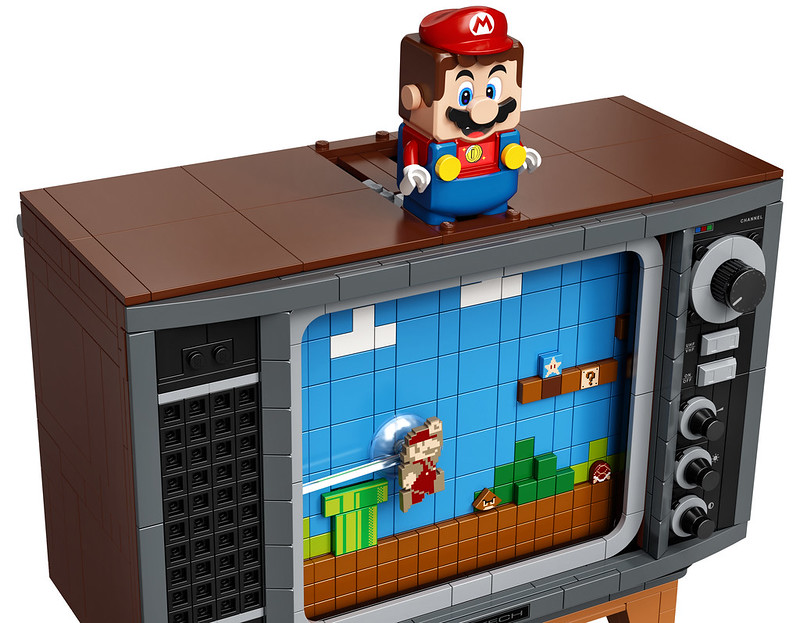 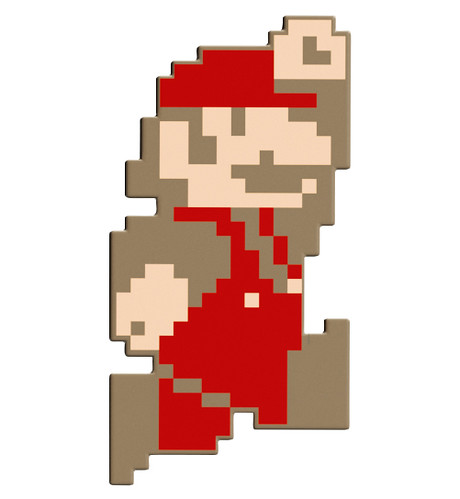 Being a huge gamer myself, I love this set. I’ve been very excited since LEGO and Nintendo began their partnership and revealed the LEGO Super Mario range. I cannot wait to experience how LEGO has used playability and added it to Nintendo’s playability. The possibilities of future themes and games to come from this partnership could be absolutely wonderful for children and adult fans of LEGO. I am impressed with the way LEGO has created a new ‘Adults Welcome’ theme. I am looking forward to seeing what other surprises happen in the future with this line and I can say that this is my favorite out of all the 18+ sets that are available now.

Do you agree with my pros and cons?

What would you like to see come out of the partnership between LEGO and Nintendo?

All images and video are taken from The LEGO Group.

LEGO 75250: A Review of the Pasaana Speeder Chase Set