To begin, unlike some of you, I have had the opportunity  to collect LEGO sets from way back in the beginning. I was there when they first released the LEGO Motor and even there when the first LEGO Star Wars sets came out. So it’s no surprise that this has given me the chance to pick up on some interesting themes. I’ve have seen many of these come and go. To say some were bad would be an understatement. Others, however, I’ll just say LEGO didn’t do them enough justice. One such theme was the LEGO Studios sets.

The LEGO Studios sets were all about movie magic and how to create it. It was a brilliant idea using a combination of LEGO bricks, special software & hardware you could literally make your own little animation movie with special effects and sound. The set even came with some examples (I found out later that these did not use the technology included in the set). The sets were based on various techniques used in the movies like rotating backgrounds, building sets & blowing up things, etc. 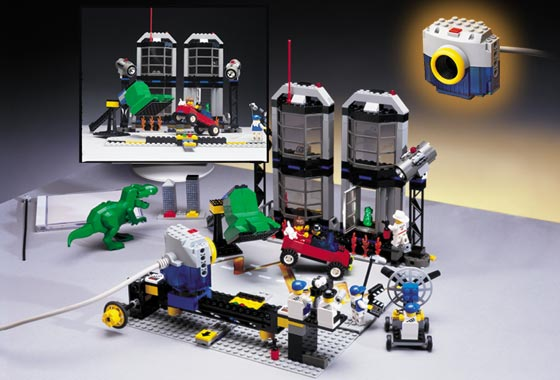 The idea behind this was excellent, in practice however it was a different story. The made set was supposed to have everything you needed to get started and this is where the problems began. The camera & software, the main heart of it wasn’t right from the start & the bricks supplied where limited. You couldn’t do much with  them and some didn’t make sense either. The camera needed a bright light to work and wasn’t suited to the application. The software was very buggy, in that it froze most times you used it.

Don’t get me wrong. I persevered, I even changed the camera and thought using a different one would fix this, but LEGO in their paranoia had even thought of that and you couldn’t do this. Shortly after the release, they even introduced other themes into the range including Monster Studios (which was the best  in my opinion of the range), Spiderman & Jurassic Park though this was short lived. Without a decent camera & software to create the magic interests, in the sets didn’t last and the theme faded into history. 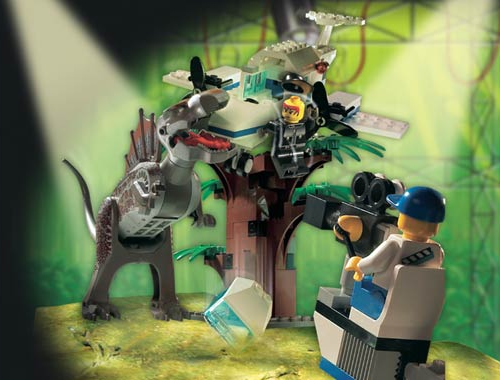 It would be a year or so later  to my surprise that I came across a website called “Brick films” and these guys had figured it out. They actually took the idea that making LEGO movies was possible and fun.

Why didn’t LEGO see this?

Every theme they made could be used in this along with the LEGO Minifigure range, they just had to get the main set right. Alas it was not to be.

Stroll along a few years later and now we all have mobile phones & LEGO has now caught on to this. So the idea is to now use your mobile phone with free software to create this, but they still haven’t expanded on the sets behind it. I think LEGO missed the mark big time and to see what could have been achieved and wasn’t it’s no wonder they made losses.

To say there was no interest in this, obviously explains  the “LEGO Movie & LEGO Batman Movie”… NOT!

But I hope that one day again we will see sets based on how to create special effects in the movies.