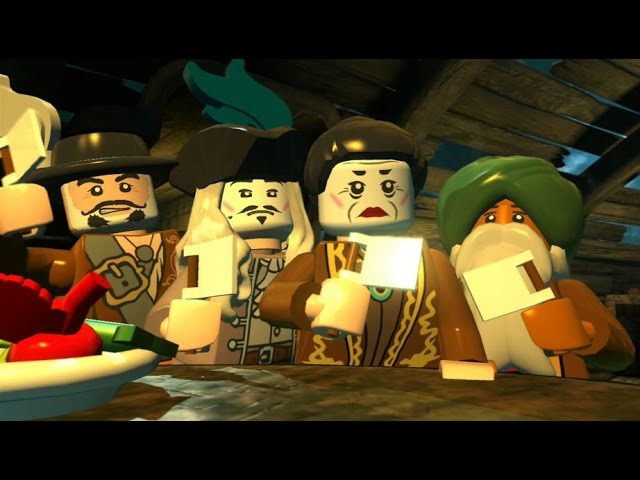 One of my favourite film franchises of all time is Pirates of the Caribbean, with the first three movies being one of my favourite trilogies. As such, the LEGO POTC theme from 2011 was one of LEGO’s best lines based on an IP. Sure, it was no juggernaut of a theme like Star Wars or Marvel, but I still think it was a great line.

That being said, I was only ever able to get my hands on the Black Pearl set while the theme was in stores. I have been able to acquire some of the  minifigures res, but getting sets that were discontinued almost a decade ago, while obtainable, comes with a hefty price tag, especially if one wants the Queen Anne’s Revenge (A used and complete one goes for around $300 on Bricklink at the moment).

While we don’t know much about what Pirates of the Caribbean 6 will be like or when it will come out, we do know that a 6th movie in the franchise will be coming at one point. Much like they did with Dead Men Tell No Tales, they could release new POTC sets alongside this new release. But not just one set this time. The POTC movies are full of action set pieces and adventurous locales, perfect for LEGO sets. Hopefully, with the new ideas of the 6th movie, LEGO will have enough new content to create a whole wave, not just a single set.

So far, LEGO has released Pirates of the Caribbean sets for every movie in the franchise except for the third installment: At World’s End. Since At World’s End is my favorite of the five movies, it kind of blows that there’s no LEGO representation of it outside of the video game. Granted, a lot of it does take place on the water, but that doesn’t mean there aren’t set ideas there. LEGO could make a Flying Dutchman set from the climatic maelstrom battle. Doing so would give LEGO an opportunity to rerelease the Davy Jones minifigure; a minifigure that is probably the most expensive in the POTC line.

But LEGO has already released three large pirate ships for the theme, so I understand if they don’t want to do another one; especially if it would look somewhat similar to the Silent Mary from 2017. In that case, they could do Shipwreck Cove, the Brethren Court’s fortress. Just think of all the exclusive minifigures they could include with that set. Plus, the entire Brethren Court have minifigure representation in the LEGO video game, so the blueprint for their design is right there. Speaking of minifigures… 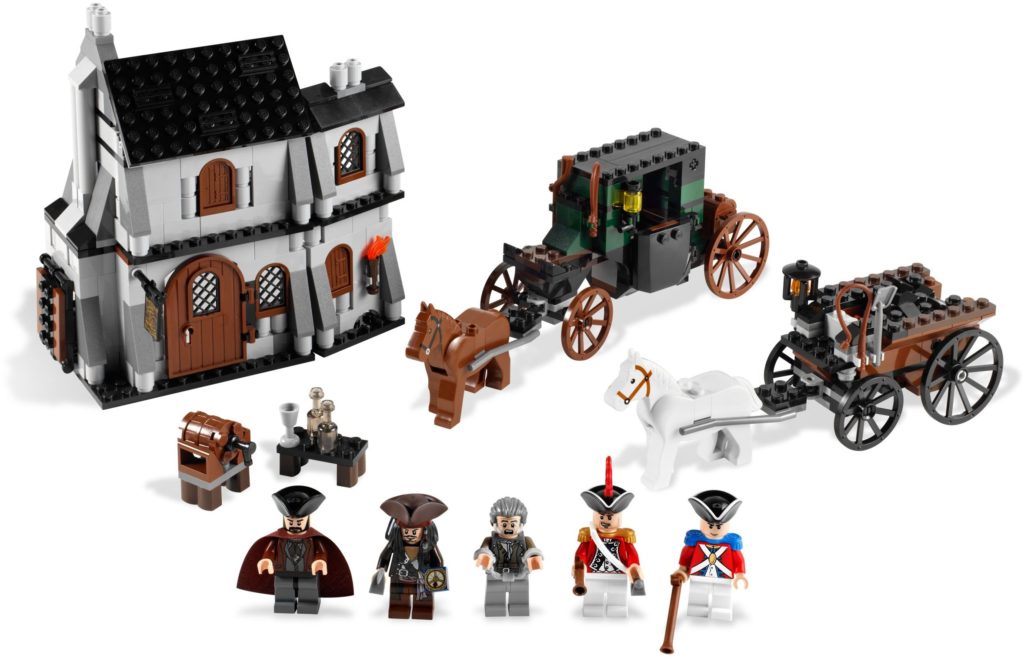 The Pirates of the Caribbean minifigures are some of LEGO’s best. Jack Sparrow (waistcoat) and Hector Barbossa from the Isla De Muerta set are some of my favorites in my collection. They have incredibly detailed minifigures like Davy Jones, Blackbeard, and James Norrington (Dead Man’s Chest). But as great as their best minifigures from the theme are, there are so many missed opportunities that I would love to see LEGO make with a new wave.

For example, despite being one of the main characters in the franchise, Elizabeth Swann only appears in one set. Meanwhile in the LEGO game, she has six different outfits. Same with James Norrington. While not as main a character as the aforementioned Elizabeth, he still appeared as a supporting character in the first three movies. Yet we only have his bearded version from Dead Man’s Chest. It would be cool to get a minifigure version of his commodore or admiral outfit. They could make the HMS Dauntless from The Curse of the Black Pearl, and include Commodore Norrington and the two British soldiers Murtogg and Mullroy (and of course, Jack Sparrow). Just spit balling here.

The Pirates of the Caribbean sets are great, their minifigures equally as great, but instead of getting so many Jack Sparrow’s, it would have been nice to get more of the main cast. The LEGO POTC video game has a large character roster that LEGO could translate to new sets. There are so many great opportunities for new minifigure designs that would be amazing to see in new sets, especially with the leaps and bounds LEGO has made in terms of printing and minifigure detail that the company has made over the last decade. Davy Jones still looks great today, and that figure was made in 2011. Can you imagine what a 2021 Davy Jones would look like? 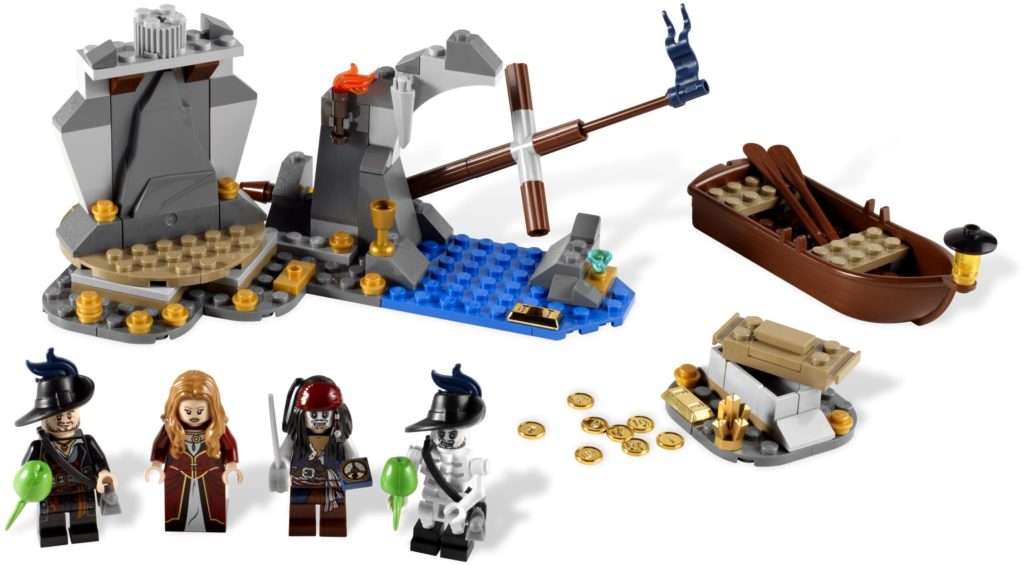 The LEGO Pirates of the Caribbean theme from 2011 is great. It perfectly captures the adventurous, swashbuckling vibe of the film franchise. But with a new movie on the beloved horizon and a great many opportunities for new sets across all movies and new minifigures, the LEGO theme could definitely benefit from a revival. With a majority of the sets of the already small theme being based off On Stranger Tides, there are some many possibilities for sets based on the original three movies, and even the fifth and possibly the sixth one.

In 2018, LEGO revived the Harry Potter theme (a theme that had already been revived in 2010). This new iteration of Harry Potter has been running strong since then. While the POTC franchise is somewhat smaller than Harry Potter, with fewer movies to draw ideas from, I think it could have the same level of success with a revival. So LEGO, if you need a new theme for the 2022 season, look no further than reviving the amazing Pirates of the Caribbean franchise.

Until next time, Ciao