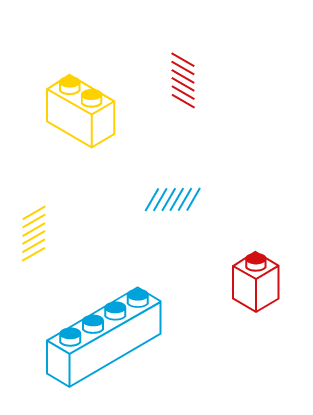 In my last article, we looked at the new LEGO World Builder site. Created in partnership with Tongal, LEGO World Builder opens up the opportunity for builders, writers and wannabe designers to pitch ideas for their own LEGO themes, and I thought that in this article I would take a look at a few of them.

These are just a handful that caught my eye. I would definitely recommend going to the site, clicking Discover, and having a scroll through for yourself after you’re done here. There’s so much passion and energy being put into the site at the moment; you never know what you’ll find or how it might capture your imagination, and with the ability to collaborate, there’s nothing to stop you getting involved with your favourite Worlds.

We’ve had Space Police (several times), we’ve seen heroes guard against invading hordes of insectoids and green aliens, but user ninja-bait’s Space Repair Garage idea shows a very different side to the LEGO universe. Space Repair Garage is exactly that, sitting outside the conflicts that usually define LEGO’s space themes to show the everyday lives of futuristic humans and aliens, living and working together as mechanics. There are of course pirates and galactic politics boiling over in the background, but they’re not the focus of this theme, which would make it a very welcome change of pace.

Some of the ships themselves are very interesting. The designs shown are colour sketches, and show traditional, triangular starfighters next to a hulk inspired by Arctic explorer sets.

People have already begun submitted elements for this World. There are MOCs for new characters, hangar bays and ships that ninja_bait has decide to welcome into the Space Repair Garage canon. 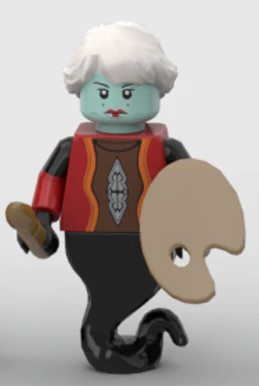 Does anyone remember the old Dreamz game on the LEGO website back in the early 2000s? Well since then, we haven’t had a great many sets or themes delving into that concept, the idea of having adventures in a realm of dreams. It actually seems quite remiss of LEGO, given how varied and imaginative such a theme could be, but luckily user white_raven is here to try and set things right.

Focusing on a group of teenagers who can enter Dreamside, “the mysterious realm where all dreams take place”, the theme boasts colourful character designs, an imaginative blending of urban and fantasy ideas, and the capacity to go from dreams about not wearing pants to school right up to flying through space in a UFO!

From the gaps in the various World Builder categories and the lack of some images in a few areas, it seems like this world is still largely in development, but it will be interesting to see where this goes and whether it gains any traction beyond its current 13 likes. I hope it does, as I see this theme idea having a great deal of potential.

Dinosaur and Castle-related themes are undeniably always a hit among older LEGO fans (the fact we haven’t seen one of the latter for a while suggests kids are perhaps less wowed by castles these days) so Dino Knights! was destined to be a World Builder favourite. Submitted by jerrytheorc, Dino Knights! is a combination of sword and sorcery, and prehistoric monsters.

You might not recognise the username jerrytheorc, but this is actually an alternate username for YouTube stop-motion animator Brotherhood Workshop, a master brickfilmer who has created official animations for How It Should Have Ended and even the LEGO Group!

Dino Knights! was actually a brickfilm they produced in January, and I personally love the idea of translating an original animation into a World. Many of the characters or locations’ names are wordplays on dinosaur-related phenomena, such as King Paleos (as in “paleontology”, the study of dinosaur fossils), and with velociraptors, cyclopes, wizards, triceratopses and more, there are plenty of things to satisfy both Castle and Dinosaur fans. No wonder it’s reached 352 likes, making it one of the highest-rated Worlds on the site at the time of writing! 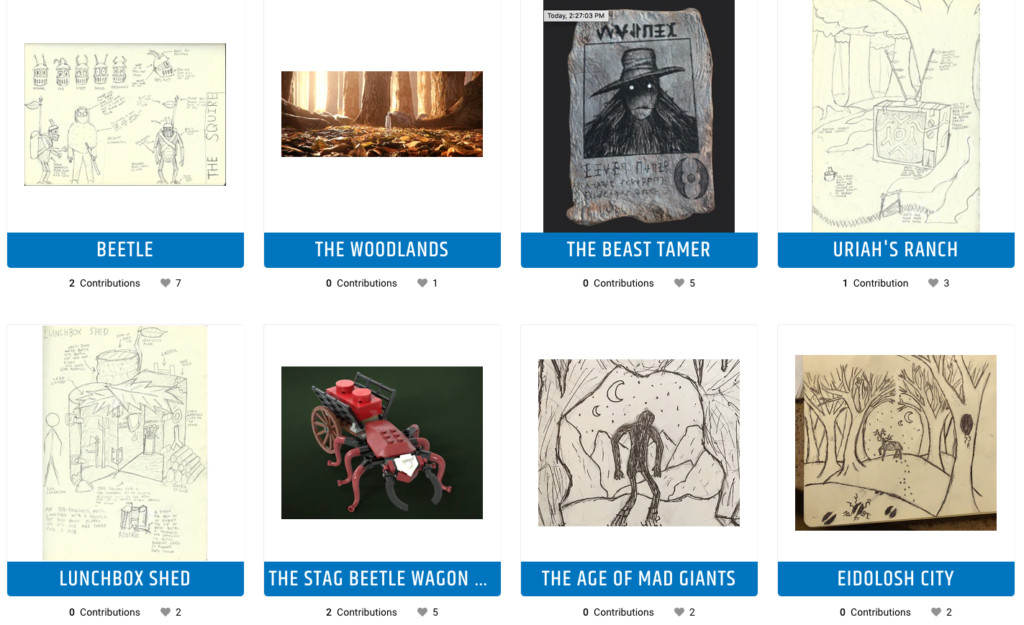 Now here we have a very interesting theme, one that would certainly be unique in LEGO’s back catalogue if made into a reality. In the vein of Epic and A Bug’s Life, Woodlands Swordslingers pulls us down into a world of tiny insect people, who make their homes in the things we throw away.

User kurtistheorin has mapped out a detailed World full of gigantic, lush jungles and creepy creatures. There are sketches, Stud.io models, photos and all sorts designed to depict the Swordslingers reality. Television sets have become insects’ homes, giant bugs pull carts and carriages – even giant LEGO bricks are put to use in this microscopic world! All of this under the shadow of Mad Giants, who must seem very familiar to any other humans reading this.

With 146 likes, this is clearly one to watch, and I think it would make a refreshing change from some of the standard fantasy themes LEGO has produced in the past. Something tiny has never looked so grand!

As the platform allows anyone to submit a World, we were bound to see a huge variation in the quality of images and concepts submitted. There are some talented LEGO fans out there, proficient in photoshop, video editing, CGI, and all sorts of other skills and software that could be applied to building a World.

This brings us nicely to Cooper the Space Adventurer, whose creator spacecowboy is clearly talented in Photoshop or a similar piece of photo-editing software. As soon as you land on the page, there’s a vibrant cover image showing the titular Adventurer, a princess, rock monsters, spaceships, a rock band… and an orange Dewback?

All of these are real LEGO elements edited to look either slightly or dramatically different. While I’m sure some purists might be put off by the idea of an orange, tiger-striped Dewback, I think this spirit of recycling elements from other themes is what building with LEGO is about. The Collectible Minifigure unicorn knight returns in pink with a rainbow-coloured sword, the Rock Monsters are purple versions of the antagonists from the Power Miners theme, and one character is even edited from the video-game-only version of DC’s Frankenstein!

At the moment, Cooper’s World has little by way of story, but spacecowboy is clearly working on that, with new Storyline elements popping up. I look forward to seeing where this goes!

If you’ve followed my previous Myths & Minifigs series, you can probably see why Fianna: Legends of Ireland caught my attention. Inspired by legends from Irish history, this World follows two siblings as they meet mythological figures and monsters.

While this might not seem to have immediate international appeal, a quick glance at Ninjago and Monkie Kid – both of which heavily features elements from Japanese and Chinese mythology and folk tales respectively – shows there is definitely interest in mythological LEGO sets. The 66 people who have liked this World must agree with me!

It’s also a largely untapped source of inspiration, as very little media outside of Ireland itself have adapted Irish mythology in the way that other cultures have adapted Greek, Norse or Japanese myths. Maybe user shane1089’s dream of turning these fairy tales into a real LEGO theme will come true…

As I said before, this article barely scratches the surface of the amazing work being uploaded to the site every day, so please set aside some time to discover them for yourself if you’re interested. Our little sojourn is over for now, but I hope I’ve shown you just how vast and varied the imaginations of LEGO fans are, and how much joy and inspiration we can bring to each other. Whether you’re on World Builder as a spectator or a creator, there’s a multiverse’s-worth of fun to be had.

A Closer Look at LEGO Tower by NimbleBit

LEGO For Adults: Has it always been for children? Really?