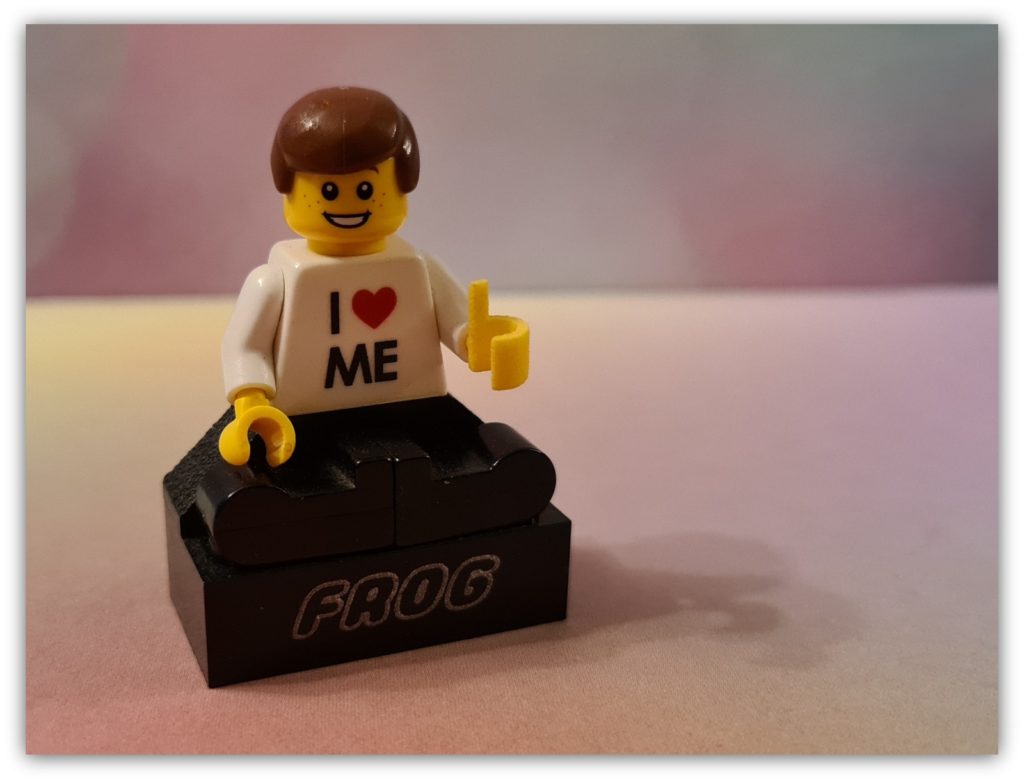 As the global pandemic continues, the stresses that come from having freedoms restricted increases. In this article, I will look at how the humble LEGO brick (or rather, bricks) may be able to assist in the management of mental health and create mindfulness.

The increased impact on the world’s mental health has now been well documented; unfortunately, it has also impacted on the mental health services. However, many blogs have appeared and sales of mindful products have increased in this time, recognising the need. Of course, there are only so many loaves of bread that can be baked in a day so people are looking out for something new and different.

So, let’s look at how LEGO bricks can help.

Mindfulness is a term that is gaining increasing popularity in the world of meditation and good mental health. Other phrases and concepts, such as Hygge and Ikigai have also come into awareness as well, all leading people to more comfortable, satisfying lives. But let’s look at mindfulness.

In a nutshell, being mindful is being fully aware and present in the current moment. In today’s world, everyone is very busy, typically with a list of jobs, tasks, and things to remember all the time; usually with information bombarding us from the TV, the mobile phone, the radio etc.

To use an example: when you watch a film and get thoroughly absorbed in the plot, you might find that the time seems to fly by and suddenly two hours have passed. Well, that’s mindfulness in action. With mindfulness, you focus on the one task in hand, which in this case was watching the film.

The challenge in doing anything mindfully is that focus on just one task. Although quite easy to discover you drifted into mindfulness, it is much harder to purposefully say “for the next hour I’m going to do this thing only” and make that a regular practice. But as with any exercise, making that time it gets easier when it becomes part of your day or week.

Of course, you can probably see how LEGO could help, but let’s look at a few examples. 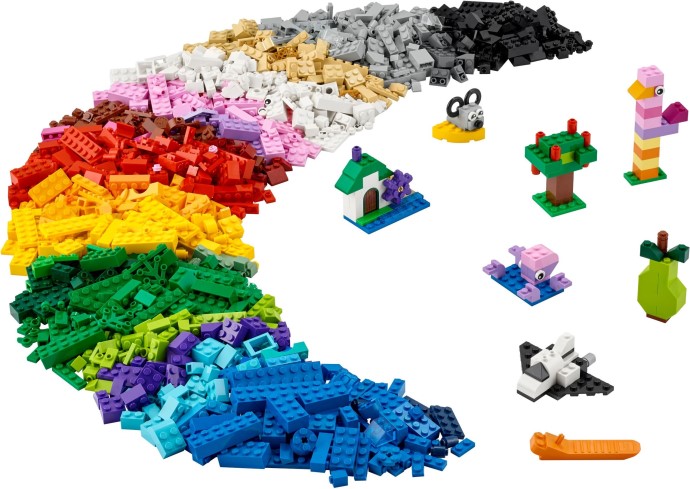 Firstly though, let’s deal with the small elephant in the room; in this case, LEGO is not something just for kids. Back when I used to go to a thing called an “office” I would pass some buildings occupied by creative start-up companies. One thing that I noticed was that their meeting rooms all had a bowl of LEGO bricks in them; inviting the meeting attendees to pick them up and play during the meeting.

One thing that LEGO has released is the collection of a box of bricks to enable builders to use their creative mind to build all manner of fun (and weird) constructions. There are some instructions in the boxes, but really the possibilities are endless; well, they’re limited by the number of bricks in the box, but you get the idea.

With no formal guidelines, you can exercise mindfulness to just manage the bricks as you want. You could even just tip them into a tray and sort them by colour or shape and not actually join one to another. We reviewed the book “Build Yourself Happy” by Abbie Headon which looks at using LEGO for happiness.

The Art of the possible 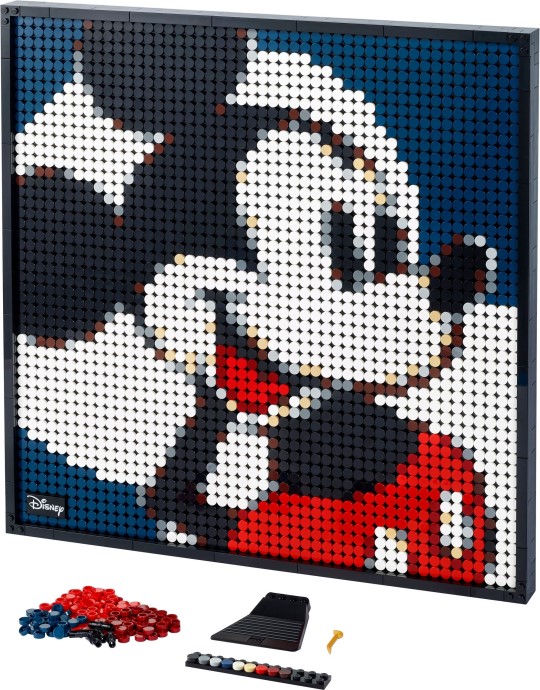 As far as LEGO sets go, the bigger offers more opportunity to spend time building as there are more parts. However, LEGO have already released

some excellent sets that can help with mindfulness and they don’t need to take over your entire dining room either!

Firstly, you might be interested in a new piece of wall art. LEGO mosaics are still relatively new, but the options are quite impressive, from a Mickey Mouse to Marilyn Monroe. Additionally, some of the flagship and online stores will also provide you with a mosaic from a photo of yourself! I’ll accept that these aren’t “pocket money” prices for these sets but given that these will be art pieces and have a high part count they are reasonable value for money. 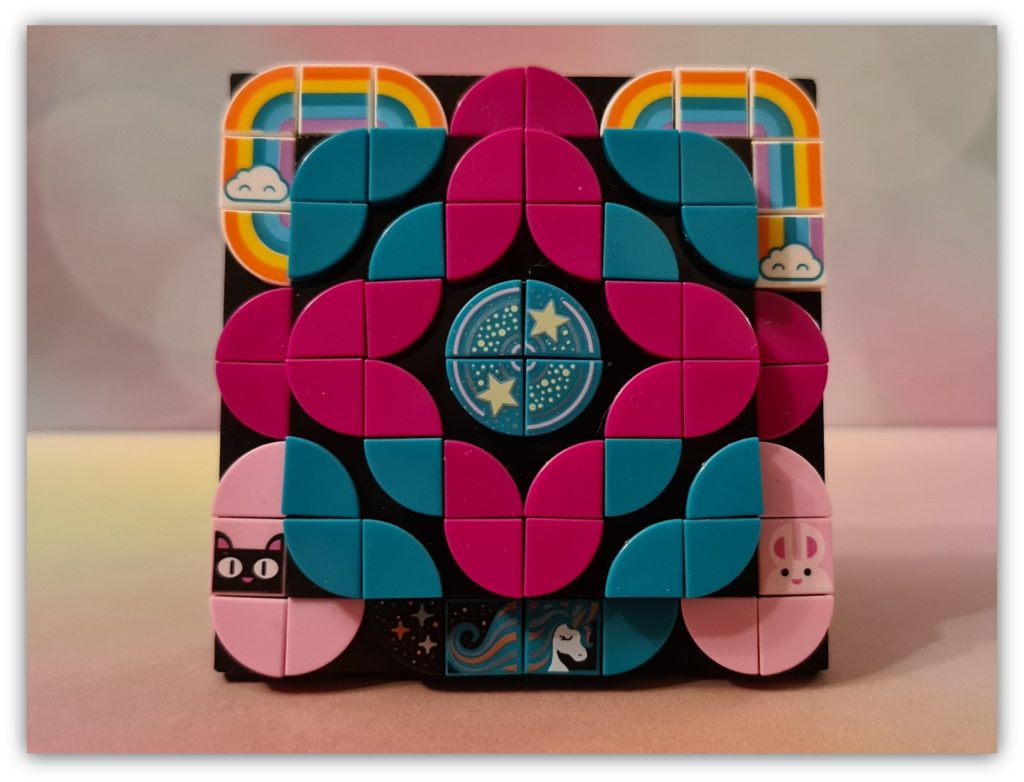 But if you don’t want to buy a huge mosaic, you might also want to consider LEGO DOTS. You can buy sets which have a collection of 1×1 tiles, some of which are round (“dots”) but also quarter circles and some have different prints on them. These offer the builder the opportunity to create quite interesting mosaic images that don’t have to follow any pattern. Perfect!

Say Hello to my little friend 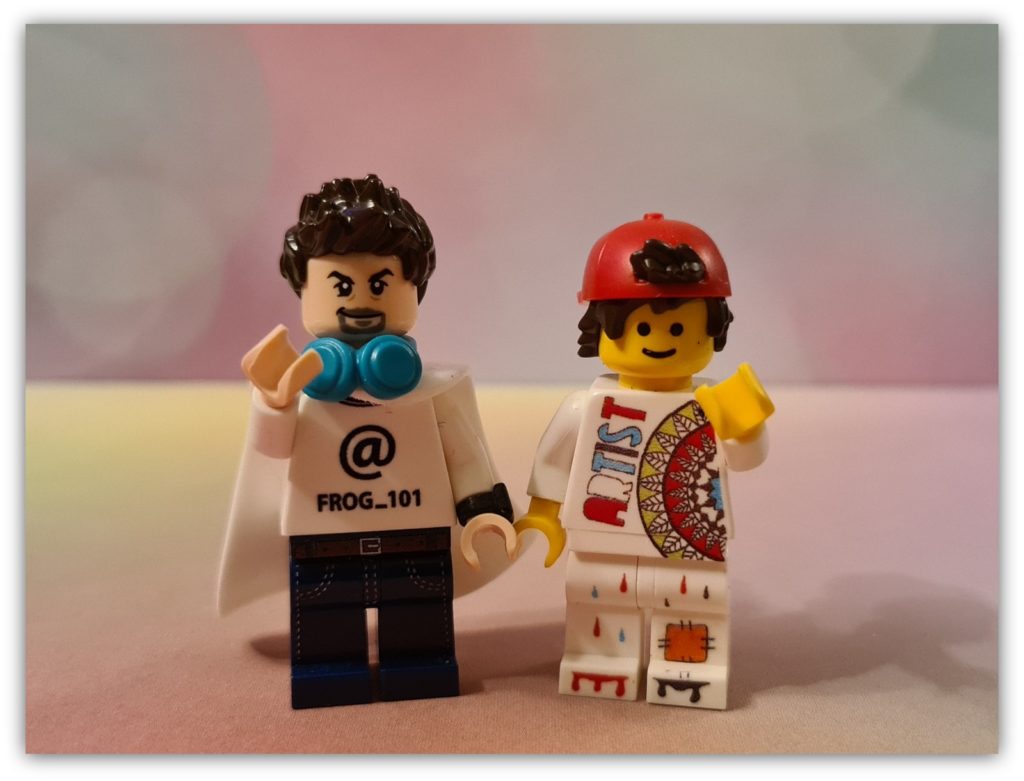 I make no secret of the fact that my home desk has all manner of toys on and around it; offering inspiration and fun all day long. I often pick them up to absent-mindedly play with them whilst I think about a report of problem that I’ve been set.

Some LEGO custom companies offer the ability to custom print a figure for you; all you need to do is download the template and create your art, then email the result to them and having chosen a few accessories you can have your own mini-me! Drawing the design can be quite mindful in itself and it’s really cool to have that art displayed on your LEGO character!

If you don’t feel that you are particularly arty, you could always create your own mini-me by picking out the various elements that best represent you. I created the @frog_101 mini-me last year using custom parts; since then I have replaced the hair a few times as it got longer; perhaps I should change the head as I no longer have the goatee beard, but I’m happy with it at the moment.

Once you selected and ordered your parts, you will have your little LEGO figure – and then the fun can begin. There are several photo-a-day challenges on social media which you can take part in using your figure as a focal point of interest; the challenge is how to make the image work. Fortunately, you don’t need an expensive camera to take images; all my images now are taken using my smartphone. There are a few guides on taking photographs on this site; you might find this article of use on the basics of toy photography. 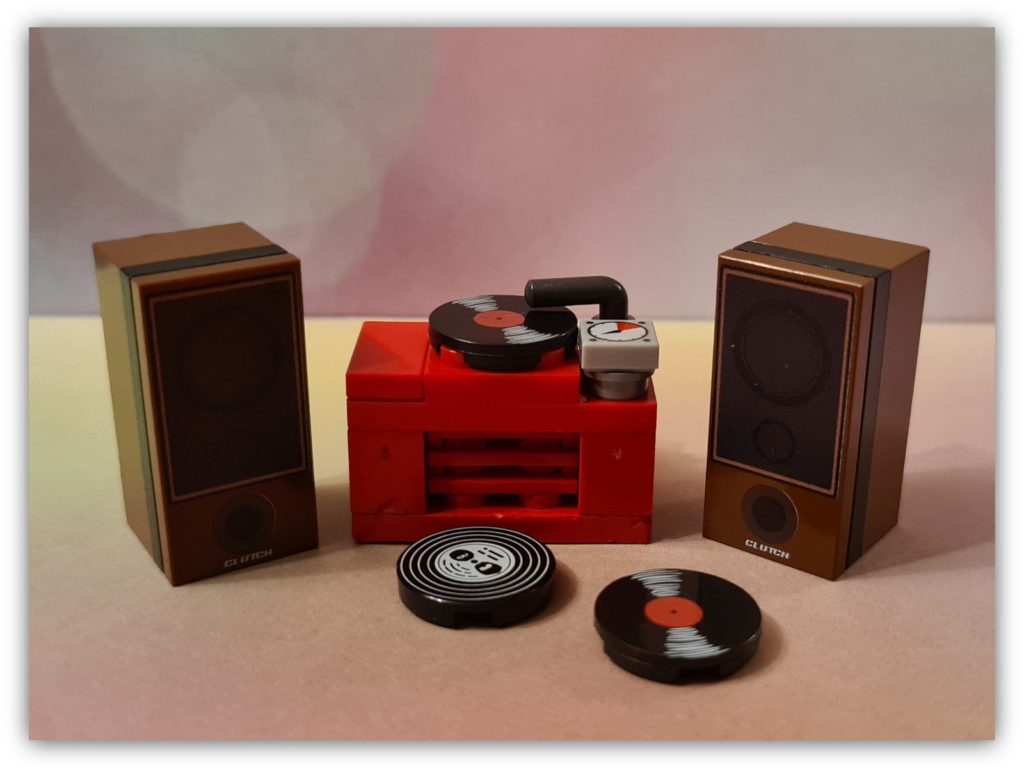 One thing that helps with developing a sense of calm, especially in meditation and mindfulness practice, is having a calming background. There are many musical ambient background tracks out there, but additionally there are ambient sounds of rain falling on leaves, or the sound of waves on the beach and even birdsong.

One ambient sound I was surprised to discover was that of LEGO bricks! Yes, LEGO has released a seven-track album called LEGO White Noise, which features the sounds of LEGO bricks being used. Looking around Spotify I also found several ASMR tracks featuring LEGO.

(ASMR stands for Autonomous Sensory Meridian Response; providing a happy feeling whilst listening to sounds such as paper rustling, leaves falling or whispering. It’s recently gained huge popularity as a genre and there are many examples on YouTube and other streaming services.)

It’s not easy to “just” suddenly become calm; it takes practice and dedication. Also, for some it may not be easy or possible to just shut the door on all distractions for thirty minutes, so these are just suggestions that you may be able to try.

Of course, the one thing I didn’t really touch on was just buying a normal LEGO model and building that! Much as I really dislike stickers on a LEGO build they do offer a moment of calm; necessary in applying the sticker straight and centered! Plus of course, although most LEGO sets don’t recommend alternate builds like they used to (except Creator 3-in-1 sets) that shouldn’t stop anyone from just seeing what is possible!

I wish you well on your mindfulness practice – of course, if you do have any other ideas how LEGO can help please let us know in the comments!

5 Conundrums LEGO Collectors Face – and Ways to Overcome Them